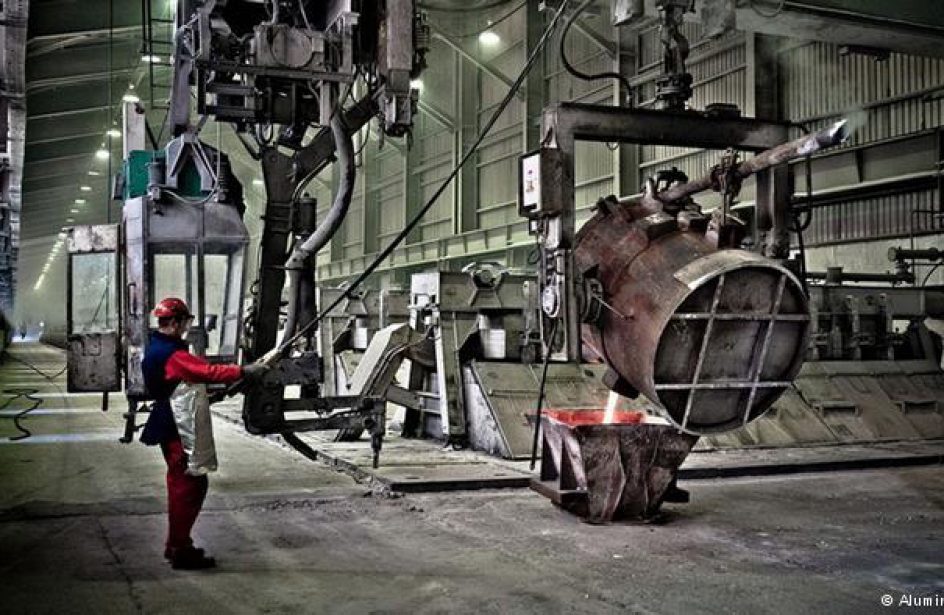 Citing the insufficiency of an offer tendered by the lone investor with an interest in funding a restart of the plant, the entirety of Aluminij d.d. Mostar’s management resigned on Tuesday, leaving the fate of Bosnia’s only aluminium smelter in question.

On Monday, Aluminij Mostar’s management released a statement saying the offer from Israeli M.T Abraham Group, China Machinery Engineering Corporation (CMEC), and China Non-Ferrous Metal Industry’s Foreign Engineering & Construction did not pass muster. The consortium has so far been the only party to come forward with an offer to raise the smelter out of the muck and mire of debt accrued over the years.

The smelter was shuttered this summer as a result of the skyrocketing debt, which was largely the product of the high cost of power and alumina. To date the firm’s estimated debt totals US$216.5 million, and Bosnian authorities are reportedly investigating the plant’s financial operations.

Management opted to idle the plant after a search for a strategic partnership yielded nothing and takeover talks with London commodity trader Glencore and other possible investors fell through.

The latest deal by the Sino-Israeli consortium was proposed in September and required subsidized electrical pricing and help from local governments in extending debt payments. The government did not find the proposals acceptable, however.

Aluminij Mostar’s board of directors accepted management’s resignation, but stated that they would remain in place until replacements could be found. The board also urged management to continue talks with the consortium in an effort at obtaining a better deal. Aluminij’s board also agreed that employees laid off on December 31 or after should receive severance payments. The firm made such payments to two-thirds of its workforce of 900, with the balance opting to forgo payment in hopes of privatization of the plant.

Currently the autonomous Bosniak-Croat Federation is the plant’s single biggest owner, having a 44-percent stake in it. The Croation government holds another 12 percent, with smaller individual shareholders owning the remaining 44 percent.