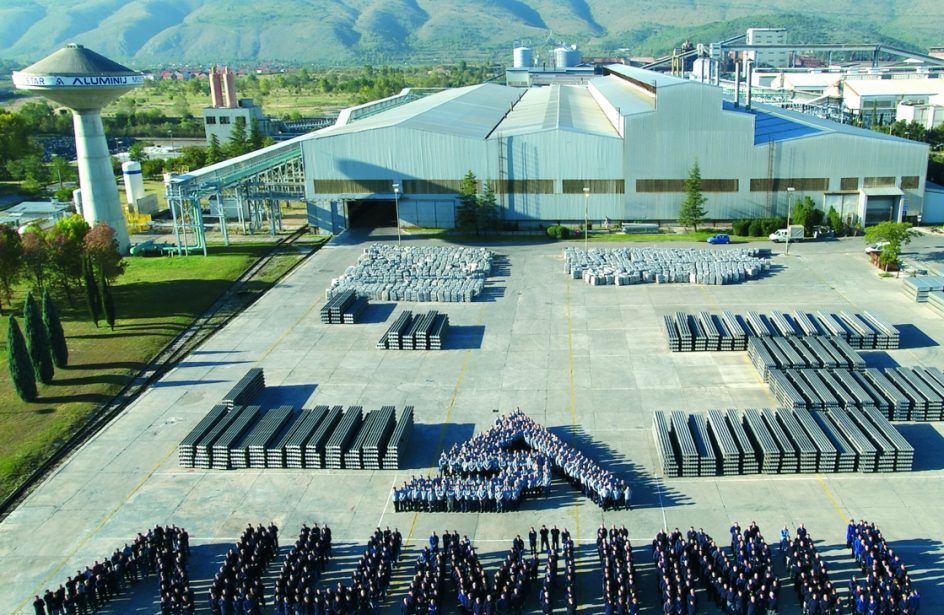 No details of the deal beyond its term were released to the press. The two firms have been partners for several years, reported local media, with the relationship predating the 15-month halt in production that ceased in November.

M.T. Abraham Group leader Amir Gross Kabiri noted the struggle the plant has come through to return to production.

“We worked hard in the past months. First, we employed a large number of workers within a short period, restarted production, went through a certification process, signed two important contracts and will continue to do all to preserve the stability of the company.”

Aluminij Industries signed a long-term deal with the plant this spring to lease its equipment, paving the way for the recent restart in production. The plant began operating with 130 employees, ultimately planning to ramp up to 170 by year’s end.

The Mostar aluminium smelter suspended production last summer after local power providers cut the supply to the plant, citing mountains of unpaid bills. The Bosnian government stepped in to ensure that the plant developed a plan to return to operation by the end of last year.

The new agreement joins a strategic partnership entered into by the plant two months ago. Dubai’s Advaita agreed in October to purchase half the plant’s aluminium output for the next decade.