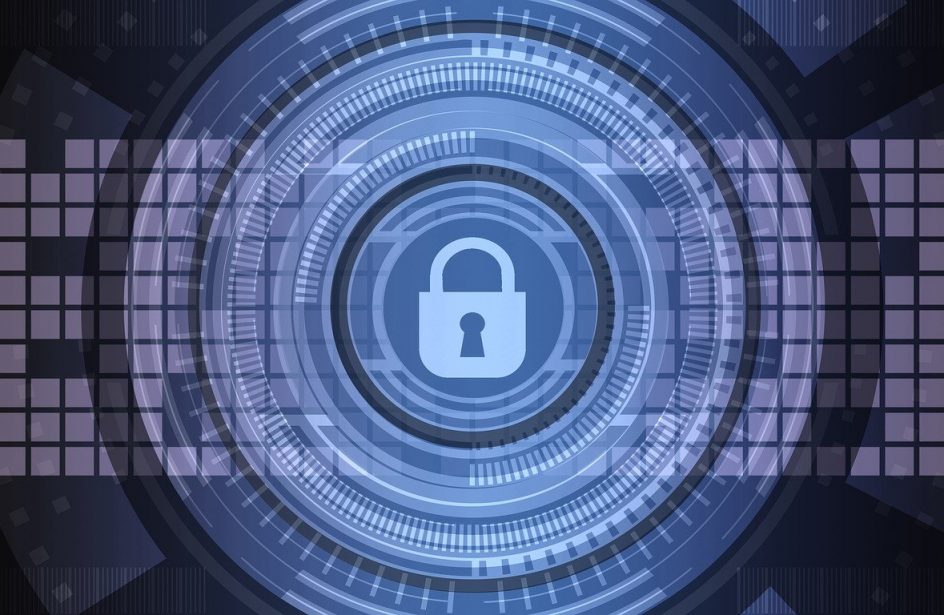 Quebec aluminium smelter Aluminerie Alouette was recently the victim of a cyberattack that the firm says did not interrupt production at the plant.

The firm said in a statement this week that it is continuing to restore functionality to the affected computer systems. Aluminium smelting continues as before, the firm assured investors. However, email and telephone lines at the plant are still unavailable.

Though production continues, the firm warns that it is still vulnerable to attack from sophisticated hackers.

“Despite the quality of its modern infrastructure, Alouette is not immune from these cyberattacks.”

The plant, with a production rate of 627 thousand metric tons of primary aluminium per annum, is the second company in the province to fall victim to attack recently. Earlier in the week a Bridgestone plant suffered the same sort of infiltration.

Experts warn that ongoing hostilities in Ukraine make the possibility of such attacks more likely than ever.

“It’s almost a certainty that it will generate more and more cyberattacks, especially on the supply chain,” opined cybersecurity expert Claude Vigeant to a domestic news outlet.

Aluminerie Alouette says it plans to spend C$90 million to modernize facilities at the plant in the near future, including automation and presumably shoring up its cybersecurity infrastructure.