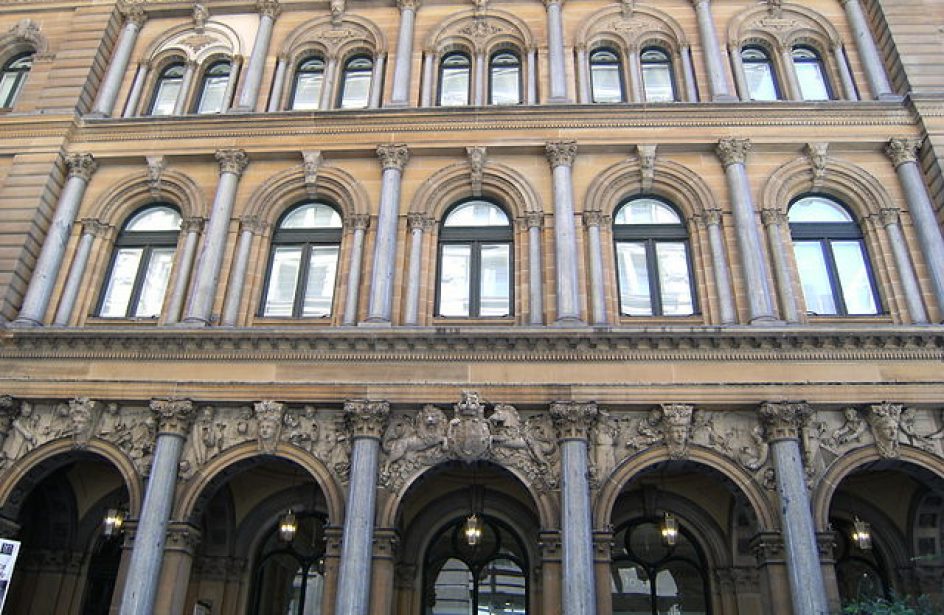 Sydney’s MACQUARIE Group Limited informed its clients on Wednesday that Alumina Ltd. is not in the crosshairs of its majority shareholder CITIC Group as takeover fodder.

“We also reiterate our opinion that AWC is not a takeover target at current trading prices given a lack of strategic need for the AWAC assets,” a Macquarie analyst informed clients on Wednesday morning.

“Even though the concessions gained through the Alcoa separation have removed the restrictive provisions on bauxite and alumina off-take in a takeover scenario, we note that only Mubadala and Hongqiao currently have a strategic need for bauxite and alumina, and both players have already sunk significant capital into building their own refining capacity.”

Analysts at Macquarie have been examining Alumina Ltd. over the past several months. Alumina Ltd., worth an estimated A$5 billion, owns forty percent of Alcoa Worldwide Alumina and Chemicals (AWAC).

Alumina Ltd. negotiated for a bigger role in AWAC recently, possibly making it more attractive as a takeover target, especially after the recently-completed split of Alcoa into an upstream firm and a value-add company.

Litigation began after representatives of Alumina made comments regarding the “serious concerns” it has for the demerger’s impact upon a joint venture in which both parties have substantial interests.

It released a statement at the time indicating that it it was concerned that the split would “result in a material adverse change in the nature, size, scope and financial wherewithal of Alumina’s partner in AWAC (Alcoa Worldwide Alumina and Chemicals).”

In order to clarify the issue, Alcoa filed for a declaratory judgment in the Court of Chancery in Delaware in late May.

Alumina then filed a counterclaim in late June. The counterclaim refuted all substantive elements of Alcoa’s claim, and it also petitioned to have the court put a stop to Alcoa’s separation unless and until it meets the obligations Alumina Ltd. says it has under the AWAC agreements, and to obligate the company to receive offers to acquire Alcoa’s interests in AWAC pursuant to first option rights in the agreement.

The two firms ultimately avoided litigation and came to an agreement redefining each company’s roles in early September. The new agreement modified exclusivity clauses that prevented either firm from operating bauxite or alumina plants outside the joint venture. It now allows such clauses to lapse in the event of a change of control of one of the parties.