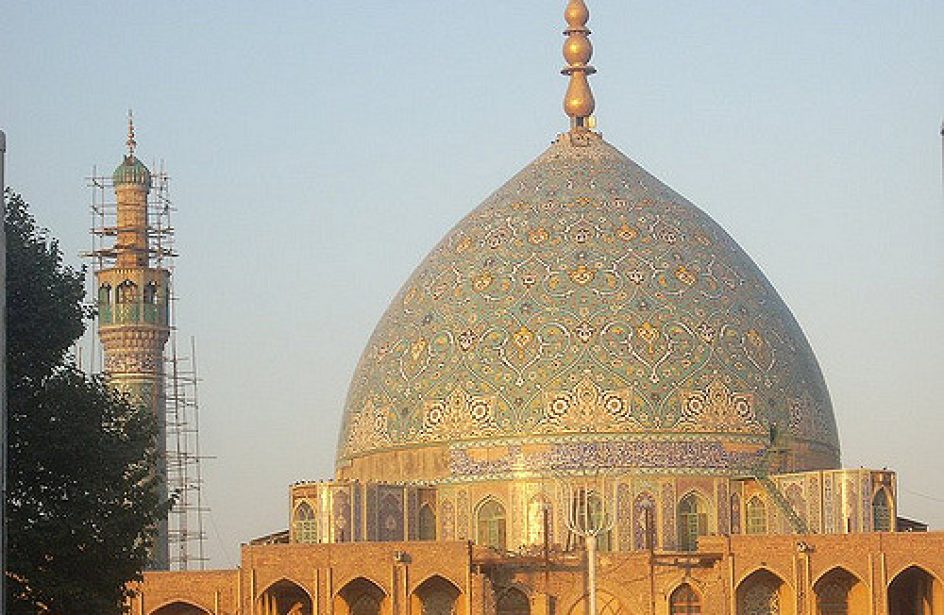 Although the UN Security Council lifted sanctions on Iran almost two weeks ago, major alumina firms continue to hesitate to export their wares to the country because of other international trade moratoriums that may still be in effect.

“[Our] company position on this is that it is too early to say regarding Iran, but like any producer we are continually evaluating market opportunities,” said Jill Thomas, South32 spokesman.

Other alumina traders indicated that they were delaying trade with Iran until after they had obtained opinions from legal counsel or other compliance personnel as to the current regulatory regime.

A trader interviewed by Platts guessed that it may be up to three months before he could determine if it is safe to proceed. “There are still a lot of details [to consider]. We can’t go direct that soon.”

Australia’s Department of Foreign Affairs and Trade official Lauren Tuohy said on Tuesday that Australian bauxite and alumina may now be legally exported to Iran. However, according to Tuohy, Canberra will continue to restrict the export of some semi-finished aluminium and aluminium alloy products to Iran. Australia independently embargoed all trade with Iran from October 2008 until last month.

Foreign Affairs Minister Julie Bishop said in a statement issued last month that Australia would continue to enforce sanctions on military exports for five years. She also indicated that the country will maintain restrictions on ballistic missile-related material for another eight.

“The Australian government is one part, but every company has a different position,” a third trader interviewed by Platts said. The trader pointed out examples in the past when major producers and traders had followed varied policies in relation to trade with Iran.