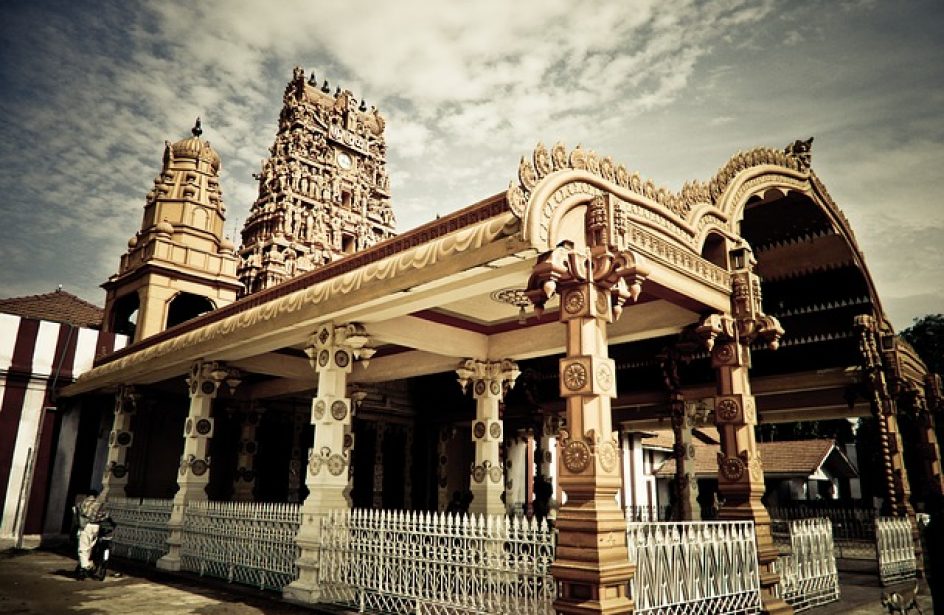 Typically a net exporter of primary aluminium by a wide margin, the People’s Republic of China reverted to the same...

Labor narrowly averted a strike at Rio Tinto’s Straumsvík aluminium smelter last week after the five unions and the SA...

Alumex PLC announced last week the introduction of a new aluminium product range for the Sri Lankan market under the umbrella of Alumex Building Systems (ABS).

The internationally-accredited products are designed for high-rise buildings and engineered to withstand challenging weather conditions thanks, in part, to a glazing thickness of up to 24 mm (15/16”). Among the products offered in the ABS line are unitized curtain wall systems (of both structural glazing and beaded varieties), windows, doors, and sliding systems.

According to Alumex, the new product offerings are certified by testing by the American Society for Testing and Materials (ASTM) in an independent laboratory in Dubai, which itself is accredited by the United Kingdom Accreditation Services (UKAS).

“The introduction of Alumex Building Systems represents a major milestone for the Sri Lankan construction sector as a whole. We are proud to be able to meet the growing domestic demand for aluminium systems, thereby removing the need to rely on imported materials. Alumex is the only Sri Lankan manufacturer capable of producing internationally tested and UKAS accredited aluminium proprietary systems.”

“The tests conducted for water penetration, air infiltration, wind pressure and safety, have all shown extremely positive results with ABS performing well above standard,” he continued. “The advantage for customers cannot be understated given that Alumex offers total solutions from aluminium accessories, hardware and gaskets, to additional benefits such as our single system warranty for products used in ABS – ensuring optimal after sales care, as part of its overall product offering.”

Alumex has been active in the Sri Lankan market since its first introduction of sliding door and casement window systems in 2016. The Hayleys Group subsidiary is the only manufacturer in the country to offer products certified under Qualicoat, Qualanod, and Qualicoat SEASIDE international accreditations.