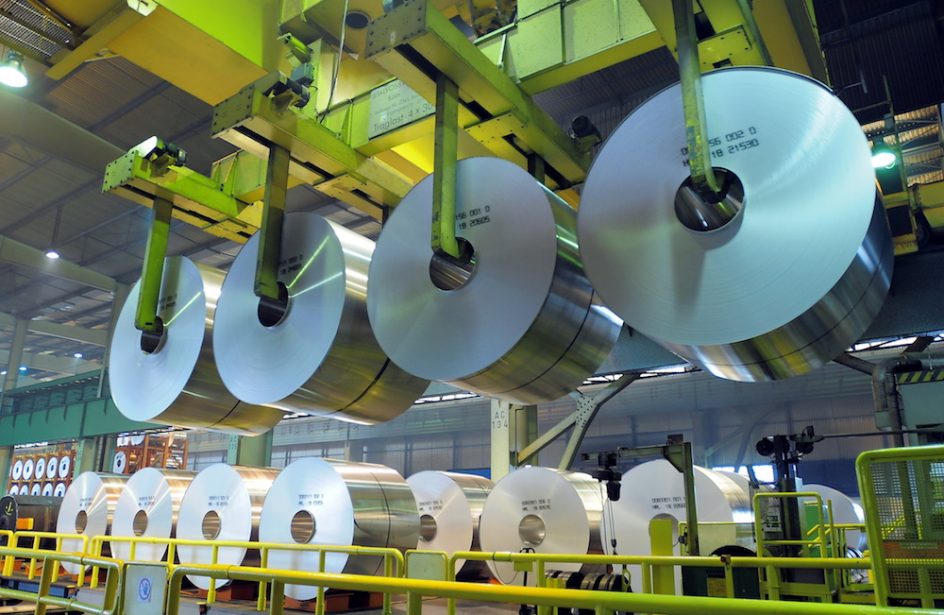 Alucoat Conversión’s manager José Manuel González Plaza said in a press release that the inclusion of his firm in ASI speaks to its shared values.

“The values that the ASI initiative conveys to us make us reflect on the importance of responsible decision-making to solve the challenges of the current global situation.”

In addition to its 25,000 m2 plant in Linares, Alucoat Conversión operates six other plants on three separate continents as well as maintaining commercial offices throughout the world. Among the sectors it supplies lacquering aluminium coil are food, pharmacy, cosmetic, industrial, air conditioning, and construction.