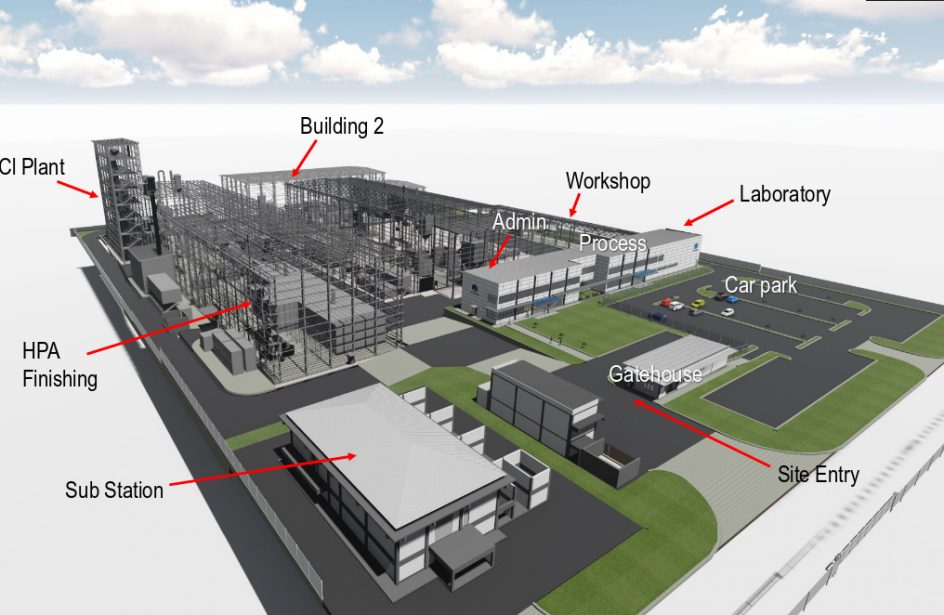 Australian innovator Altech Chemicals Ltd. announced on Friday that it has chosen Macquarie Bank to be the preferred lender for its planned high-purity alumina plant under construction in Malaysia.

Per the firm, the two companies have reached an agreement regarding the terms of the mezzanine debt arrangement and have executed a mandate letter appointing Macquarie as the exclusive mezzanine debt provider.

The appointment is the culmination of a process begun last May when Altech received an indicative and non-binding mezzanine debt term sheet for a faculty amount of up to US$90 million. Shortly after tendering the term sheet, Macquarie appointed an independent technical advisor to conduct appropriate due diligence. The work conducted by the independent technical advisor built upon a prior due diligence investigation by senior lender KfW IPEX-Bank GmbH, a state-owned financial institution in Germany.

At present Altech is conducting site preparation activities at Johor, which it says began on January 1, which was the effective date of the building permits it obtained previously from the relevant government bodies. A prior announcement verified that the majority of stage one had already been funded and tendered to the site’s EPC contractor. Per Altech, stage one expenditures will be credited against the US$280-million lump-sum, fixed-price contract Altech has with the site’s EPC.