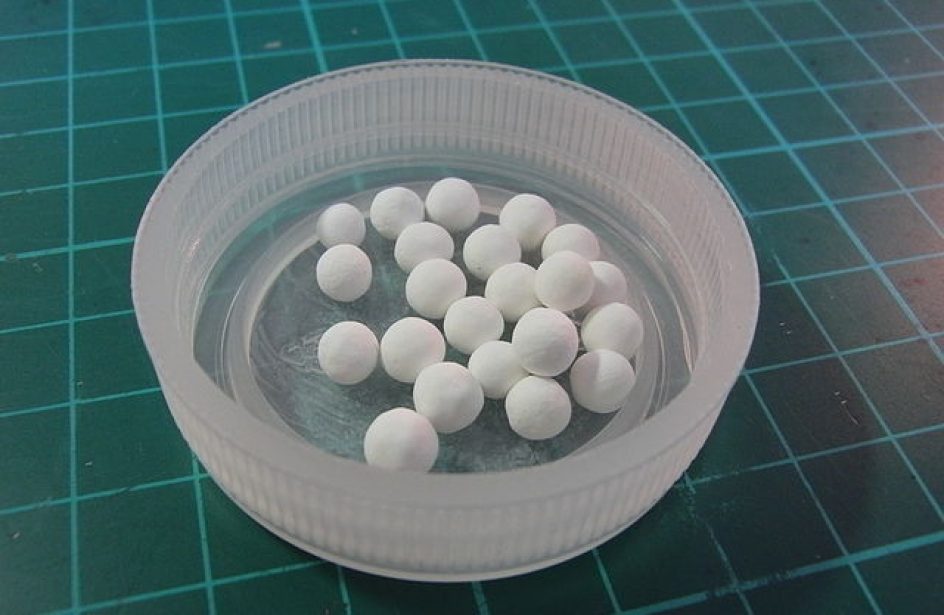 Australian innovator Altech Chemicals Ltd. announced yesterday that it has exercised its option to purchase approximately 230 acres surrounding its kaolin mining lease at Meckering, Western Australia. No financial terms for the purchase were released by the firm.

Altech says that the kaolin harvested from the mine will fuel the firm’s high-purity alumina (HPA) plant in Malaysia. The company plans to mine 140 thousand metric tons of the ore in two-month stretches every three years. The mined ore will be stockpiled on site and transported in lots once a week to port and across the sea to Malaysia.

Altech’s Managing Director Iggy Tan welcomes the development, saying that the move is an important next step in bringing HPA production to fruition.

“[T]he exercise of Altech’s option to purchase the land over mining lease M70/1334 is another important milestone in advancing our HPA project; Meckering is now fully permitted for construction. Development of the kaolin screening and loading facility then initial mining can proceed upon finalising of project finance.”

Altech was granted the lease in the spring of 2016, with a mining proposal and mine closure plan following ten months later. A work permit allowing construction of the screening and loading facility on site came down in August, which was the final official approval needed prior to the commencement of construction.

Altech Chemicals is based in Subiaco, Western Australia and is attempting to develop a marketable process for delivering 99.99% (4N) HPA. It plans to construct a 4,000 metric ton per annum HPA plant at Tanjung Langsat Industrial Complex, Johor, Malaysia. The firm is fast-tracking HPA production due to an agreement with Mitsubishi for 100% of its proposed HPA production for ten years. At present, Altech intends to commence project development in 2018.