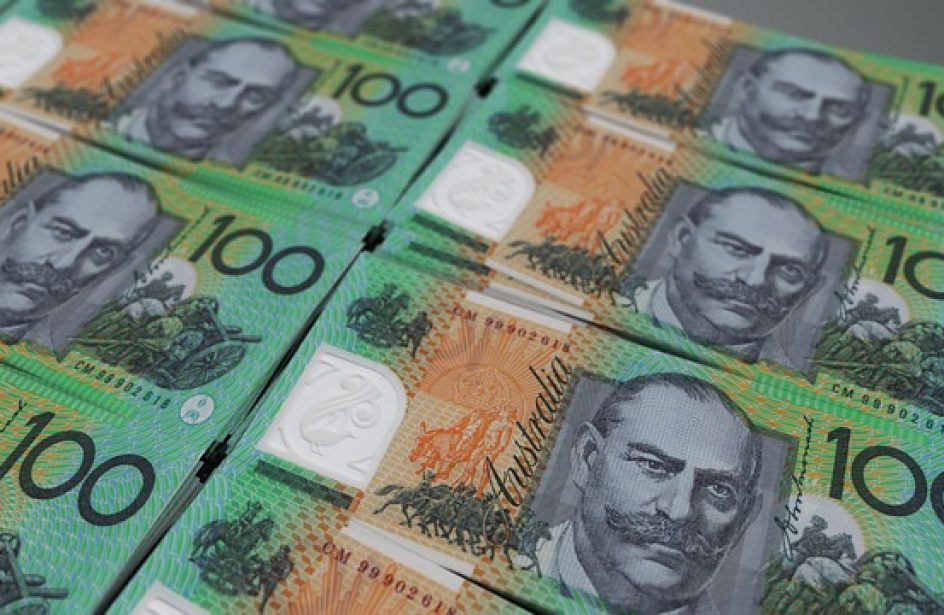 Australian innovator Altech Chemicals Ltd. announced a quartet of positive financial and business-related developments in an update the firm released to investors earlier this week.

The firm advised that it continues to work toward completing certain conditions precedent to closing upon a US$190-million senior-debt package to which it agreed with German state-owned bank KfW IPEX-Bank earlier last month. Though Altech did not reveal what the conditions precedent to closing were, the company said that several options were under consideration for fulfilling those terms, including negotiating a mezzanine debt with a third-party firm, adding a partner to the undertaking, issuing more equity, and/or selling a royalty stream over future revenue from high-purity alumina (HPA) sales. The firm made no indication that it preferred one option above the others, but it indicated that it has witnessed significant interest by potential investors in the overall project.

Altech continued by saying that it has appointed experts to investigate establishing mezzanine debt, which it says will be unsecured and subordinate to the loan package financed with KfW IPEX-Bank. The firm says that it has observed interest in the possibility of such an arrangement, which it expects would total between US$70 million and US$120 million. Altech indicates significant interest has been shown in financing from the convertible bond market as well.

Also under consideration by the firm is the possibility of a project-level joint venture, which, it says, will likely lead to a significant drop in the amount of equity contribution needed from shareholders. Though it named no potential suitors, the company indicated that it has had meetings with such partners and due diligence has commenced to explore the possibility.

Altech has also been campaigning to attract partners to assist in a likely near-future equity raising. Although no final equity amount has been determined due to its dependence upon several other currently-unknown factors, the firm says it has advertised itself and its HPA project to potential investors in Europe, the United States, Australia, and Asia. Altech says this, in conjunction with the announcement of funding from KfW IPEX-Bank, has led to significant interest and the commencement of detailed due diligence by several large-equity investment groups.

Iggy Tan, Altech’s managing director, says that his company has drawn encouragement from the heightened interest in its HPA project.

“We currently estimate that it may take until mid-2018 to determine the optimal funding solution for our HPA project. The Company’s objective remains to achieve a robust project funding solution that maximises shareholder returns and minimises dilution.”