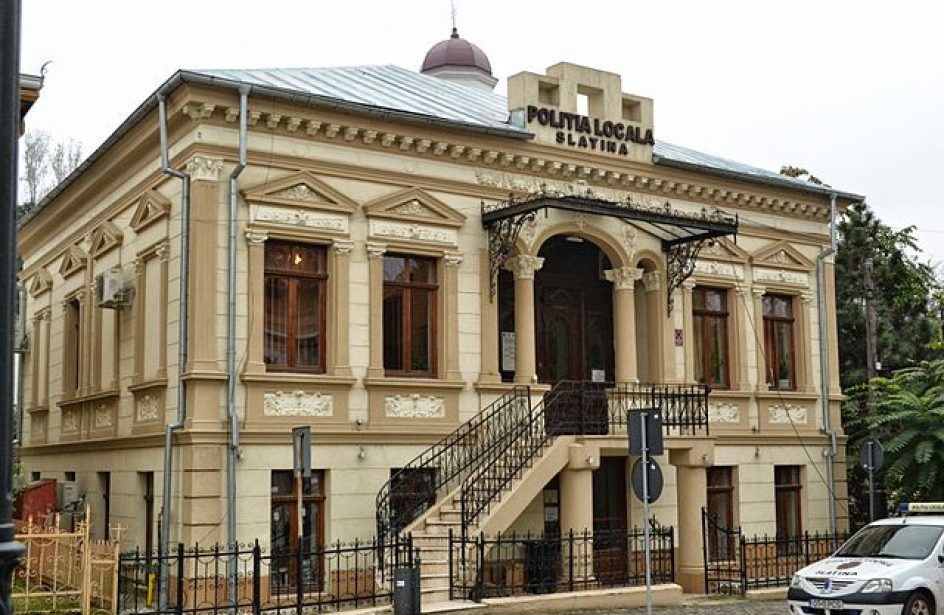 This new credit facility extends an existing three-year revolving-credit facility negotiated in late 2015 for US$137 million. The new deal augments the existing facility with another US$30 million non-cash financing line, which, according to Alro, is intended for use in issuing letters of credit and letters of guarantee.

Alro was founded in 1963 and is based in Slatina, Romania. The firm, a subsidiary of Vimetco N.V., is managed by Russian investor Vitaliy Machitski and has an installed capacity of 265,000 metric tons per year, making it one of the largest producers in Central and Eastern Europe outside of Russia and Scandinavia. Over 80 percent of Alro’s production is sold internationally, both throughout the European Union and in the United States. The firm has a market capitalization of roughly US$420 million and has been listed on the Bucharest stock exchange for two decades.