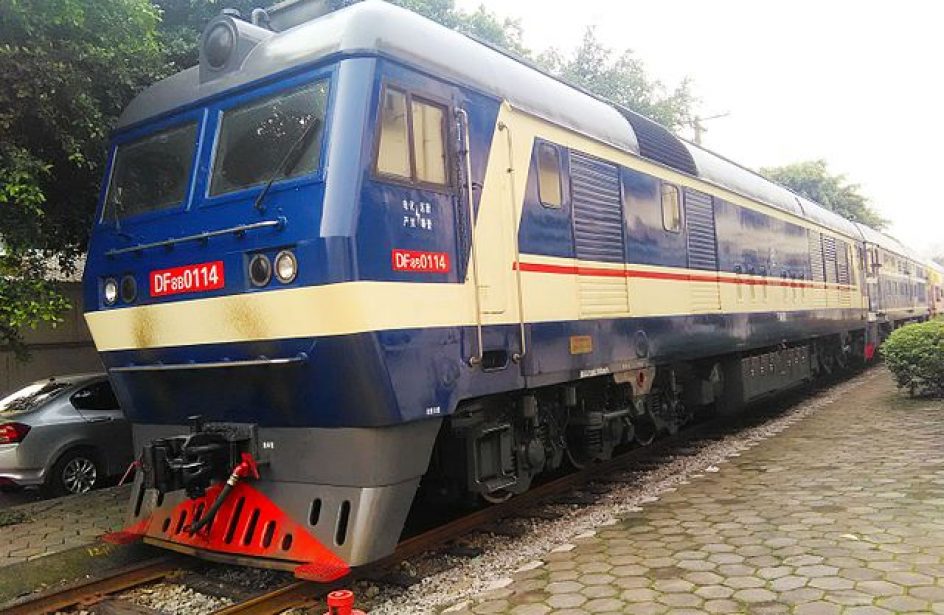 Alumina Partners of Jamaica (Alpart) took another step in streamlining production at its refinery in St. Elizabeth last week with the announcement of a contract with a major diesel locomotive manufacturer from the People’s Republic of China to supply diesel locomotives to the operation.

According to industry media, Alpart engaged CRRC Qishuyan Locomotive Co., Ltd. to provide a quantity of DF8B diesel locomotives to the newly-operational plant. CRRC Qishuyan indicates that the order will be filled within the first six months of 2018.

CRRC Qishuyan, which calls the east-central province of Jiangsu its home, confirmed the order last month, noting that Jamaica is the 104th country for whom the firm has agreed to supply rolling stock.

Though the country has had passenger rail service in the past, bauxite ore has been a steady passenger on portions of the national rail infrastructure for several years. The rails are likely to see a substantial uptick in activity in 2018 after the reopening of Alpart’s refinery by Jiuquan Iron & Steel Group (JISCO) last summer. The refinery shipped its first load of 35 thousand metric tons of alumina at the close of last year to Port Kaiser, and the firm expects to far surpass that total in the coming months.