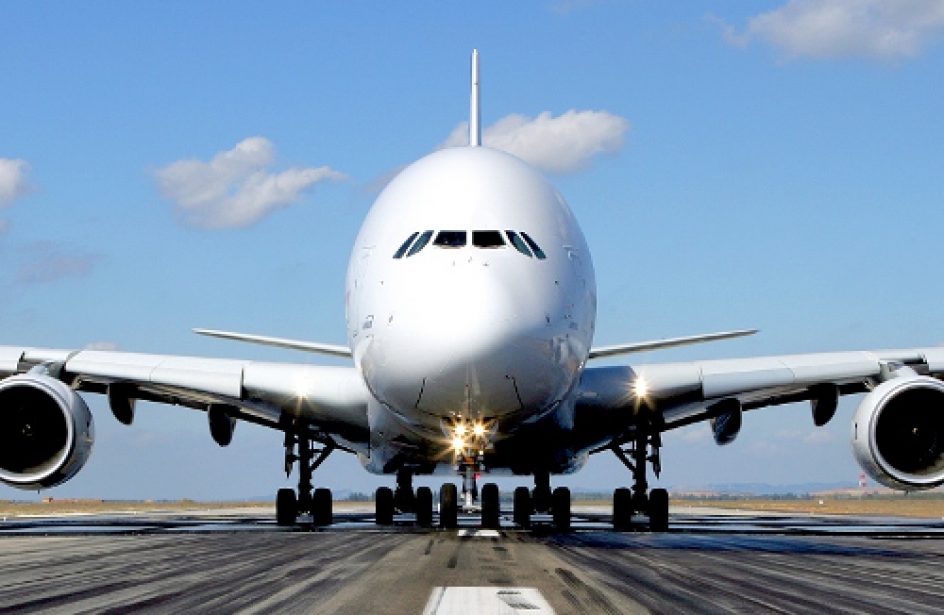 The firm credits improved rolling margins and a more favorable product mix with the bump in adjusted EBITDA, as well as a rise in production volume and increased productivity. A US$49 million debt extinguishment helped widen the firm’s losses in the quarter.

Sean Stack, Aleris chairman and CEO, expanded upon the company’s results, noting that new automotive and aerospace offerings are expected to pull numbers upward as the months progress.

“Our strong performance reflects the successful ramp up of multiple growth projects as well as our laser focus on enhancing the reliability of our operations, both of which have positioned us well to fully capitalize on a strong environment. With our new automotive capabilities at our facility in Lewisport, Kentucky delivering to customers and the benefits of multiple multi-year global aerospace contracts taking effect, we expect to continue our momentum into the next quarter and beyond.”

The firm is currently in the process of being acquired by Hindalco subsidiary Novelis in a US$2.6 billion deal that is expected to close by next fall.