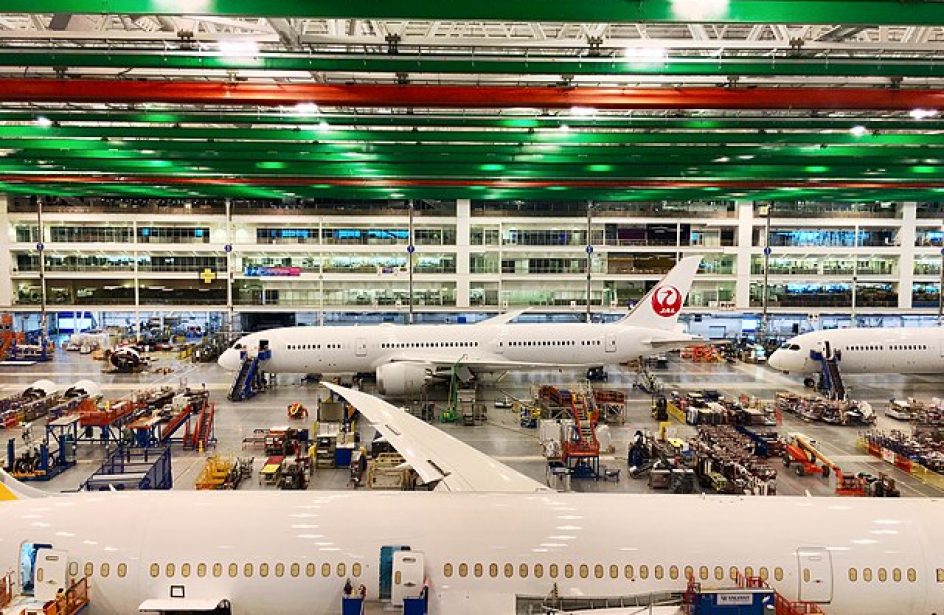 Cleveland rolled aluminium firm Aleris International, Inc. revealed yesterday that it has come to a multi-year agreement with The Boeing Company to supply the aerospace firm with aluminium plate and sheet for a variety of its aircraft models.

Specifics of the deal, including the term and financial details, were not released. However, Aleris confirmed that the aluminium supplied will be incorporated into Boeing’s commercial airplane models.

Sean Stack, Aleris Chairman and CEO, opined that his firm is uniquely qualified to provide Boeing with quality aluminium products.

“Our strength lies in the combination of strategically located production facilities and a continuous focus on enhancing our product offering. We are committed to service and innovation to meet Boeing’s high expectations in a particularly competitive environment.”

According to Aleris, Boeing estimates a significant rise in aerospace production. Per their Current Market Outlook, Boeing foresees a global demand for aircraft over the next two decades surpassing 41,000 units.