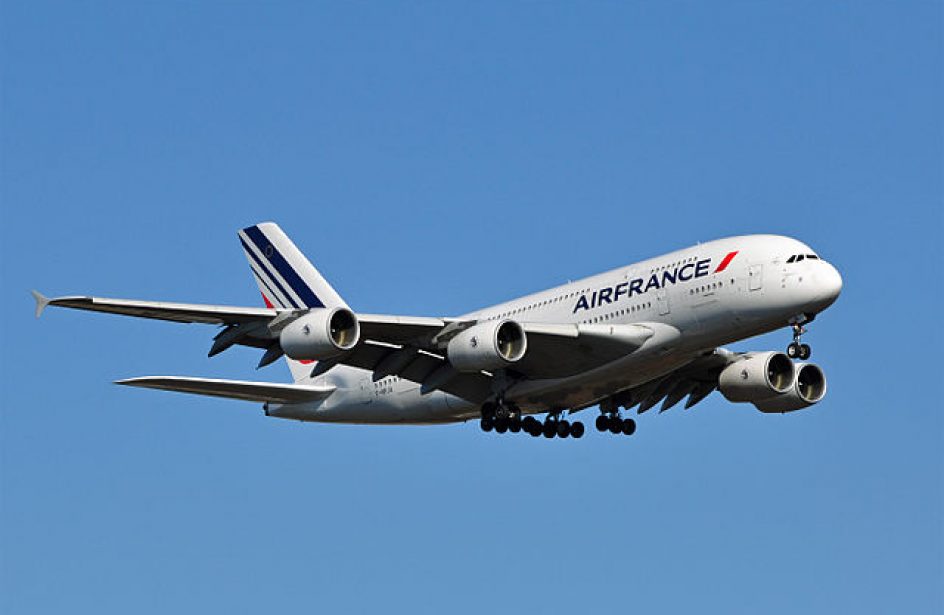 According to the press release, the multi-year contract will have Aleris supplying Airbus aluminium plate and sheet (including advance wing-skin material) for use on the entirety of Airbus’ offerings, beginning in 2017. The estimated value of the contract was not disclosed.

“This vote of confidence from Airbus validates our strategy to expand our global rolled products footprint and invest in technology as we are now able to extend our range of aerospace products and better serve Airbus,” said President and CEO of Aleris Sean Stack.  “With world class facilities strategically positioned in Koblenz, Germany and Zhenjiang, China we are in a strong position to support the significant growth projected in the aerospace industry, particularly in the Asia Pacific region.”

Airbus and Aleris have had a long-standing partnership prior to this agreement, as Aleris has been supplying to Airbus its aircraft fuselage and wing structure products. However, the agreement in question adds Aleris’ technologically-advanced wing skin to the relationship, which requires a higher degree of processing and pre-machining.

Supplying the wing skin will be Aleris’ plants in Germany and China. According to the company, its facility in Zhenjiang is the product of a US$350 million greenfield project taken on by the firm. It was qualified as a plant suitable for producing aerospace material last year.