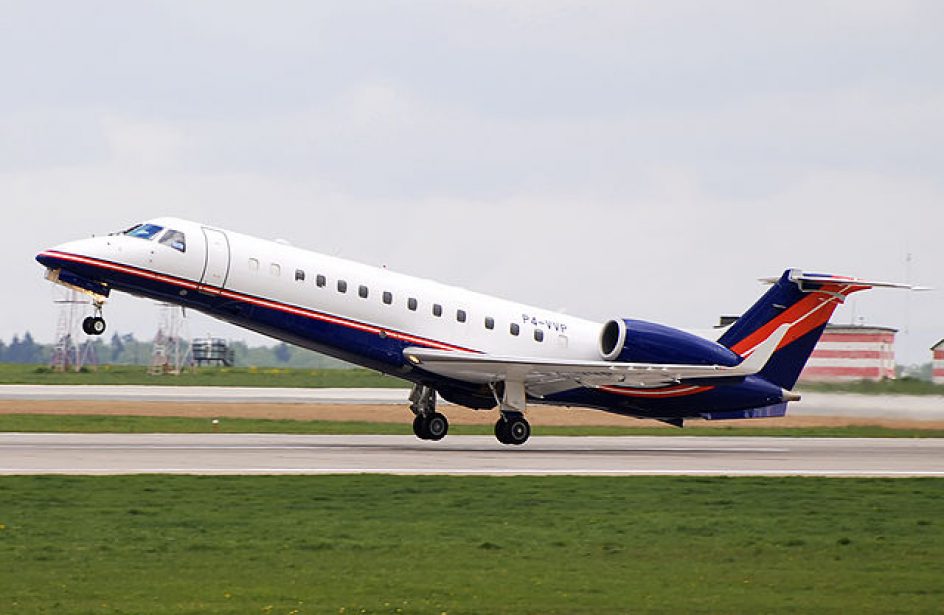 Cleveland rolled aluminium firm Aleris International, Inc. announced on Tuesday that it has come to terms with Brazilian aerospace conglomerate Embraer S.A. on a multi-year deal to supply aluminium flat-rolled products for use across the entire spectrum of Embraer’s winged offerings.

Few details were made public, but the deal in question is a renewal of an existing agreement and covers items including technologically-advanced aluminium alloys. Aleris indicates that its plants in Koblenz, Germany and Zhenjiang, China will play a significant role in the production of items supplied to Embraer under the agreement in question.

Aleris chairman and CEO Sean Stack hailed the agreement as proof positive of his firm’s technological prowess and the benefits it offers their clients.

“Our continued investment in growing our technical capabilities has enabled us to further expand our relationship with Embraer, and we look forward to working with them to achieve their aircraft manufacturing and design goals. With a world class aerospace aluminum plate facility in Asia Pacific, we are also uniquely positioned to help them meet aerospace demand in the region which is projected to experience the most significant growth.”

Founded in 1969 as Empresa Brasileira de Aeronáutica by the Brazilian government, Embraer is the world’s third-largest airplane manufacturer behind France’s Airbus and the United States’ Boeing.