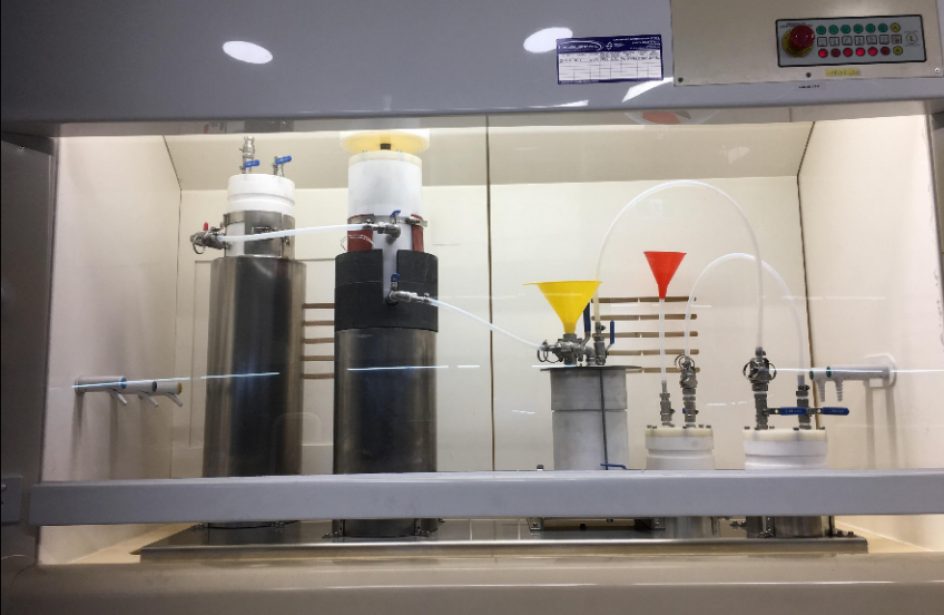 Australian Bauxite Limited (ABx) announced this week that its subsidiary ALCORE Limited received the first payment of a A$7.5 million grant from the Australian government’s Modern Manufacturing Initiative (MMI).

The first payment of A$3.3 million will be used to fund the firm’s proposed A$16.4 million aluminium bath recycling plant, which it plans for construction at Bell Bay in Tasmania. Alcore has agreed to match the MMI grant money dollar for dollar

Also this week Alcore came to an agreement with Australia’s Department of Industry, Science, Energy and Resources that Alcore’s pilot plant in New South Wales will also be part of the MMI project plan.

The plan for the pilot plant is to establish a bath that will recover fluorine from excess bath generated at aluminium smelters. Ultimately the fluorine will be turned into hydrogen fluoride, which can then be processed further into aluminium fluoride. Aluminium fluoride has a significant market value, especially in Australia, where the essential chemical is sourced entirely abroad.

ABx Group CEO Mark Cooksey said in a press release that the grant is a major accomplishment for the firm.

“Receiving this initial A$3.3m grant funding is an exciting milestone for Alcore and provides further certainty to the construction of the pilot plant on the NSW Central Coast, which is already underway. ABx cash balance exceeds A$5.2 million.”