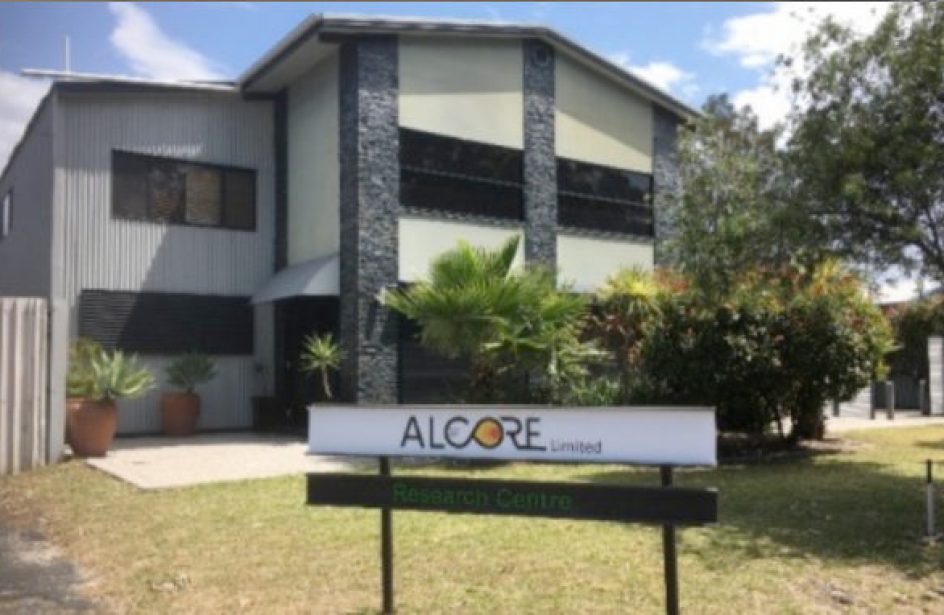 ABx notes the importance of this breakthrough, as the dross used contained a multitude of impurities. Alcore was able to distill aluminium fluoride from the dross in only a single step, said the firm.

Dross is a waste by-product that forms at the top of molten aluminium and consists of aluminium oxide, aluminium metal, aluminium nitride, cryolite, and other impurities as well. Aluminium smelters frequently have significant stockpiles of the material, which continues to be a burden to safely store.

Aluminium fluoride is an important substance due to the fact that it is essentially necessary in the aluminium smelting process. It also may have a role to play in the production of lithium-ion batteries. Up to now aluminium smelters in Australia and Asia have depended on importing aluminium fluoride from abroad, with the biggest single source arising from the People’s Republic of China. However, China has not exported any aluminium fluoride since early this year.

Mark Cooksey, CEO of Alcore, elaborated on the importance of this breakthrough.

“The use of dross is attractive because it is substantially lower cost, delivers higher operating margins and recycles waste that is produced in the smelting process – ideal for all concerned.”

“Furthermore, Alcore has now demonstrated that its proprietary process increases the amount of aluminium recoverable from dross and development work is already underway to increase the overall yield of AlF3 from dross using Alcore’s new technology,” he concluded.