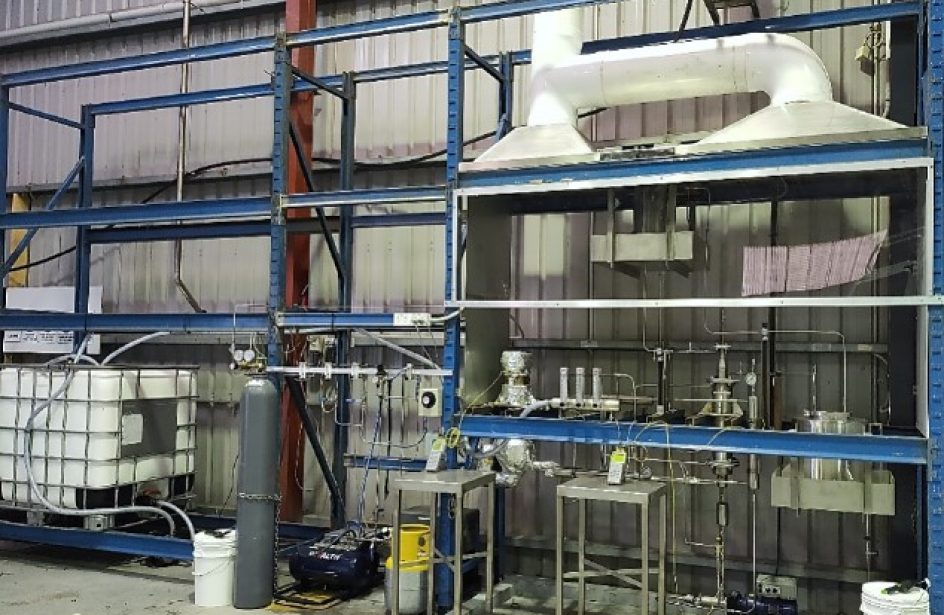 Australian Bauxite Limited’s (ABx) subsidiary ALCORE Limited announced this week the commissioning of a trio of laboratory reactors at its technology center in New South Wales to aid it in the production of aluminium fluoride from aluminium smelter waste.

Per the firm, two of the new reactors now in service produce highly concentrated sulfuric acid (also known as “oleum”), while the third new reactor utilizes oleum to extract fluorine, which is then used to derive the final product, aluminium fluoride.

The reactors will be used as part of Alcore’s patented process for distilling “excess bath” from aluminium smelter waste into aluminium fluoride, which can then be returned for use in the aluminium smelting process.

“Successful commissioning of these three reactors is a significant step forward in bringing the Alcore process into commercial production,” said ABx Group CEO Mark Cooksey in a press release.

“The test results combined with the expertise of our team and our partners will allow Alcore to efficiently construct the pilot plant to best capture this emerging opportunity.”

“I am very proud of the Alcore team and all we have accomplished so far, and look forward to further updating the market as we conduct tests to determine the optimum process conditions to recover fluorine from bath, which will allow us to finalise the design of the pilot plant bath reactor,” Cooksey concluded.