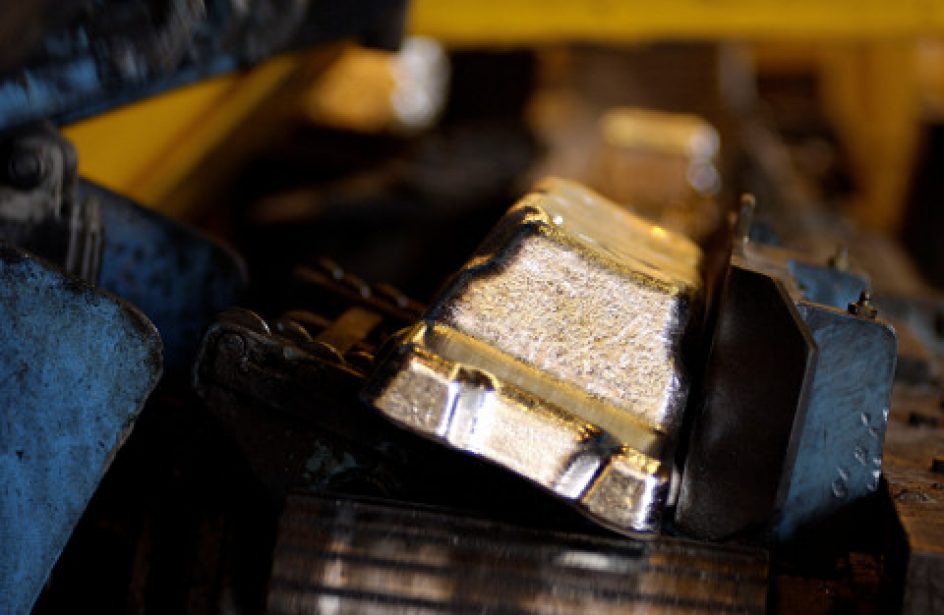 ASI certification for Alcoa’s operations in the dominion are yet another step forward in sustainability in an already busy year. Last month the firm was named to the Dow Jones Sustainable Indices (DJSI) as an Aluminum Industry Leader.

“From mine to metal, Alcoa is recognized as a sustainability leader. This latest ASI certification demonstrates our ongoing commitment to operate in a responsible manner while bringing long-lasting value to our stakeholders.”

“We congratulate Alcoa on their latest ASI Certification in Canada, joining previous certifications in Brazil and Spain that cover mining to casthouse. The ASI Certification of the Baie-Comeau facility shows their commitment to supporting a responsible aluminum value chain.”

Certification for the plant against the ASI Performance Standard was independently audited by Norwegian international accredited registrar and classification society DNV GL.