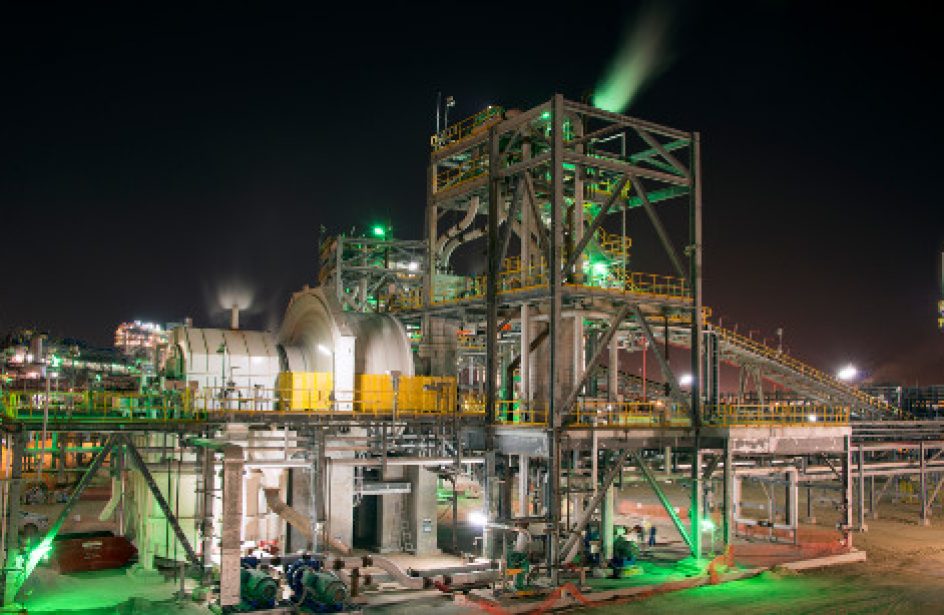 Pittsburgh aluminium pioneer Alcoa Corporation announced yesterday the amendment of its joint venture with Saudi Arabian Mining Company (Ma’aden), which will have the firm transfer its interest in a portion of the aluminium complex to Ma’aden along with a cash payment of US$100 million.

Per the amended agreement, Alcoa will transfer to Ma’aden its 25.1-percent stake in Ma’aden Rolling Company (MRC) and pay MRC US$100 million in two parts – US$34 million that was paid earlier this month to cover MRC’s cash requirements, and the balance by the end of the month when the deal closes.

In exchange for transferring ownership in the complex, Alcoa will be released from MRC’s accrued debt, which is approximately US$295 million. Alcoa will also avoid future capital contributions in any debt restructuring by MRC.

Aside from particulars regarding shareholders’ rights to Ma’aden Aluminium Company (MAC) and Ma’aden Bauxite and Alumina Company (MBAC), Alcoa says it will maintain the relationship it has with Ma’aden and MRC, including the provision of sales, logistics, and customer technical services. Alcoa will also retain its 25.1-percent interest in MBAC and MAC, with Ma’aden continuing to own the balance of the joint venture.

Alcoa President and Chief Executive Officer Roy Harvey says the move will aid both firms in independently pursuing other areas of the aluminium value chain.

“The Ma’aden joint venture aluminum complex has been an integral part of our portfolio, and we greatly value our relationship with our Saudi partners. As we look ahead, divesting Alcoa’s investment in MRC enables us to pursue future returns in our bauxite mining, alumina refining, and aluminum smelting businesses and gives Ma’aden more strategic flexibility to further develop the rolling business.”

Alcoa says the move will result in a charge of around US$320 million, which will be recorded during the current quarter. The company says MRC accounted for investment losses of US$34 million in 2018.