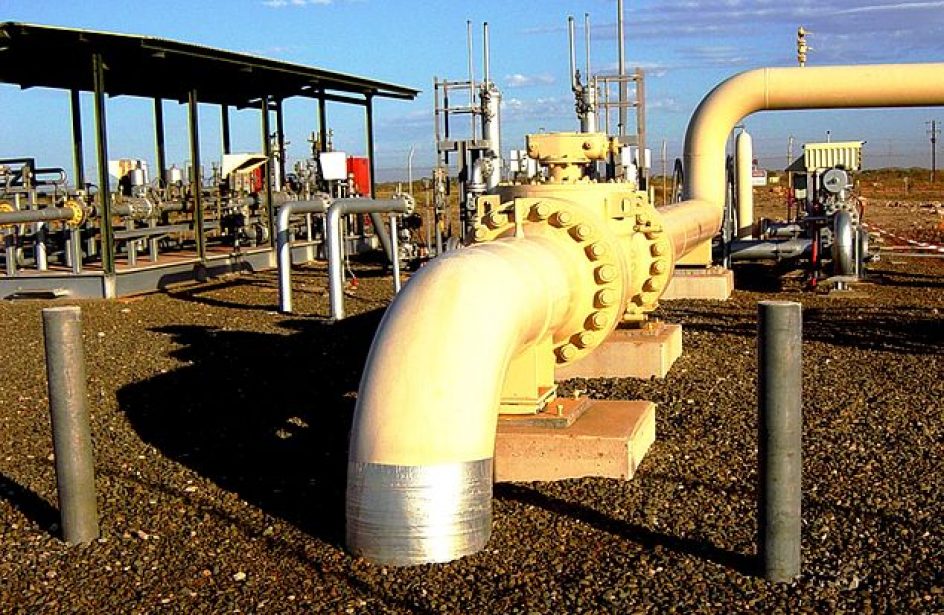 Aluminium major Alcoa announced Wednesday that its subsidiary, Alcoa of Australia, will sell its stake in the Dampier to Bunbury Natural Gas Pipeline (DBNGP). The 956-mile line, in which Alcoa of Australia has a 20% interest, is being sold to DUET Group (DUET), a publically-traded Australian owner of energy utility assets. DUET currently owns the remaining 80% stake in the line.

The AU$205 million (US$154 million) sale will give DUET control of, what is considered by some, Western Australia’s most important gas transportation link.

Alcoa of Australia, which is owned 60 percent by Alcoa Inc. and 40 percent by Melbourne’s Alumina Limited, will retain the access it has to the line at present, which is roughly thirty percent of DBNGP’s transmission capacity. The natural gas drawn from the pipeline by Alcoa of Australia powers the firm’s three alumina refineries in Western Australia, namely Kwinana, Wagerup and Pinjarra.

“DUET is an experienced energy infrastructure asset owner and together with the DBP management team they are committed to the ongoing success of the pipeline,” said Alcoa of Australia’s managing director Michael Parker. “Collectively we have established a secure and valuable asset which will serve Alcoa’s business and the State’s other natural gas consumers extremely well for many years to come.”

The parties expect that the sale will close early this month. Alcoa expects to recognize an after-tax and non-controlling interest gain in connection with the sale of between US$10 million and US$15 million. For shareholders, that translates to US$0.01 per share. Alcoa of Australia expects that the net cash impact of the sale will be US$115 million after taxes and assorted fees.

When natural gas was discovered on Australia’s North West Shelf off Dampier in the 1970’s, Alcoa agreed to be a cornerstone customer when the Australian government built the line. Alcoa became an equity partner in 2004 when the line was privatized, purchasing its interest for AU$1.9 billion. The firm then went on to make AU$1.8 billion in improvements to the line.