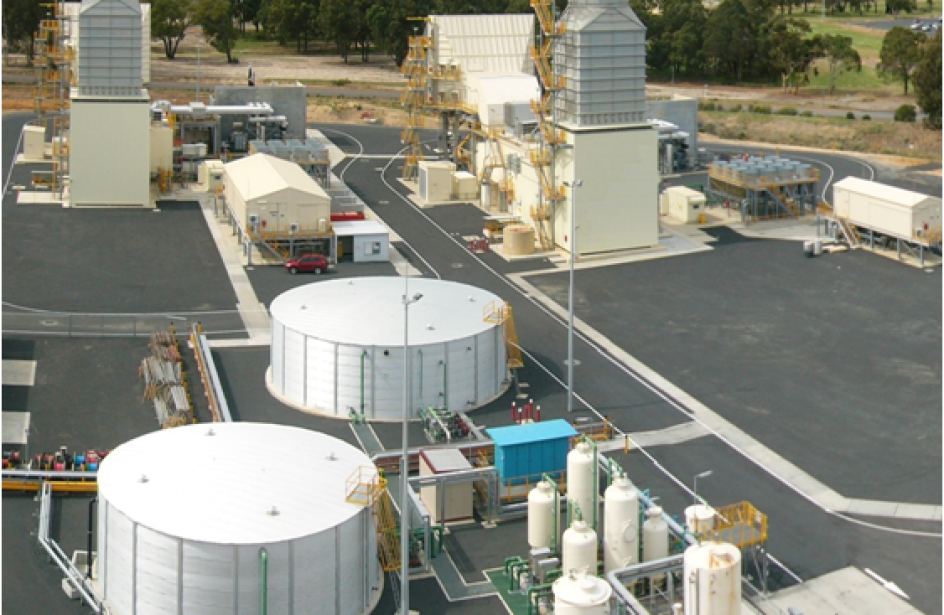 American aluminium major Alcoa is keeping its options open vis-à-vis a planned billion-dollar expansion of its alumina refinery in Wagerup, Western Australia. The firm has petitioned the state government for an extension on the environmental approval they obtained a decade ago.

Michael Parker, Alcoa of Australia’s managing director, indicated that the company applied for a five-year extension on environmental approval for expanding the mine, located in the extreme southwest of the country, to a capacity of 47 million metric tons per annum. Such an expansion would essentially double the mine’s output and provide the region with much-needed jobs.

Parker elaborated on the proposal, saying it was still “largely on hold given the market conditions.” He expressed it was important to retain the option however, and that is why Alcoa was applying for a third five-year relief period for the most important regulatory sign-off required in the entire process.

“In the past construction costs got to the point where it (the expansion) wasn’t economically viable (and) we had concerns about finding a long-term energy solution but it (the extension) is something we obviously still feel we would like to get so the option remains and we can further evaluate it,” Parker said.

“It doesn’t matter whereabouts you are in the world and what assets you are running, there is a significant part of the industry today that is either struggling to be break-even or is under reasonable financial pressure,” he said.

Alcoa has operated the alumina refinery at Wagerup (a corruption of the Aboriginal term “the place of the emu”) since 1984. Located about 80 miles south of Perth in the Peel region of Western Australia, it employs approximately 900 people at present. The refinery processes alumina derived from bauxite mined at the nearby Willowdale Mine, which was opened a year prior.