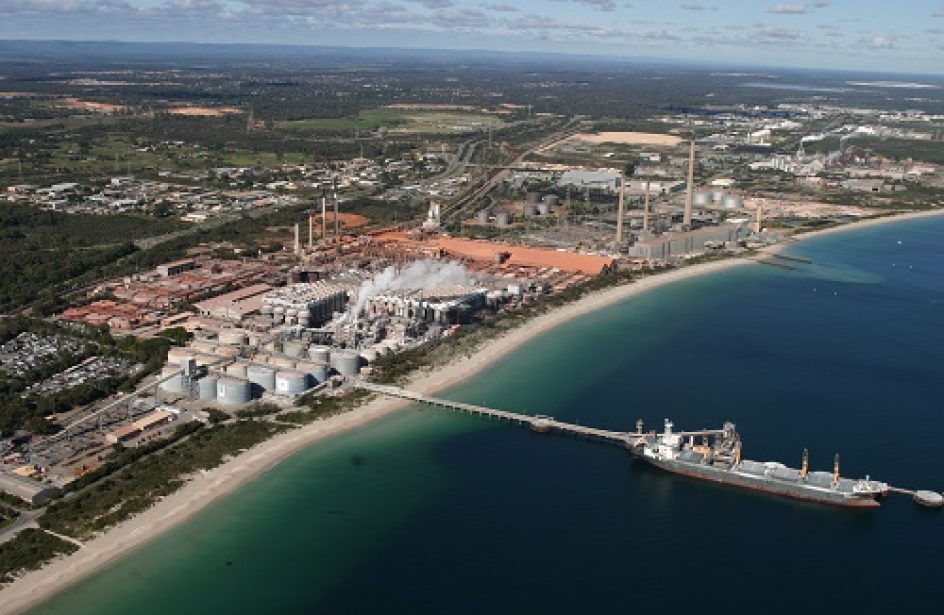 American aluminium pioneer Alcoa Corporation said this week that it is preparing a “step change” in the production of alumina that would eliminate 70 percent of the emissions generated in the process by adapting renewable energy as a power source.

Alcoa’s Australia subsidiary said Thursday that energy-intense exports from Down Under would be most harmed by the coming carbon border tariffs to be erected by the European Union in the coming months. Among the most energy intensive exports from Australia are alumina and aluminium, noted the firm.

Speaking at an industry conference, Alcoa’s Ray Chatfield said that the shift would not be immediate.

“It’s going to take to around 2030 or so before you get the technology ready to roll out […] lots of planning will be needed to make this come together.”

Alumina and aluminium accounts for nearly a quarter of Australia’s direct manufacturing emissions, with over 14 million metric tons of carbon dioxide having been released in 2019 alone. However, Chatfield pointed out that Australia has significant renewable energy resources that can be tapped by the aluminium sector in order to significantly drop that number.

Alcoa said compressors powered by renewable energy would elevate the temperature of the steam, and the heat generated would be collected and converted to power. As the Australian Renewable Energy Agency’s spokesman said, “This technology represents an opportunity to electrify a refining process that is currently powered by fossil fuels using a renewable solution.“

Adopting the new power system is expected to cost between US$2 billion and US$5 billion for all 6 of Australia’s alumina refineries, explained Chatfield. Alcoa operates three of these refineries. However, the technology is expected to cut water use at the plants by 25 gigaliters per year.

Altogether about 1,200 megawatts of power per year would be needed to power Australia’s six alumina refineries upon adoption of the new method, said Chatfield.