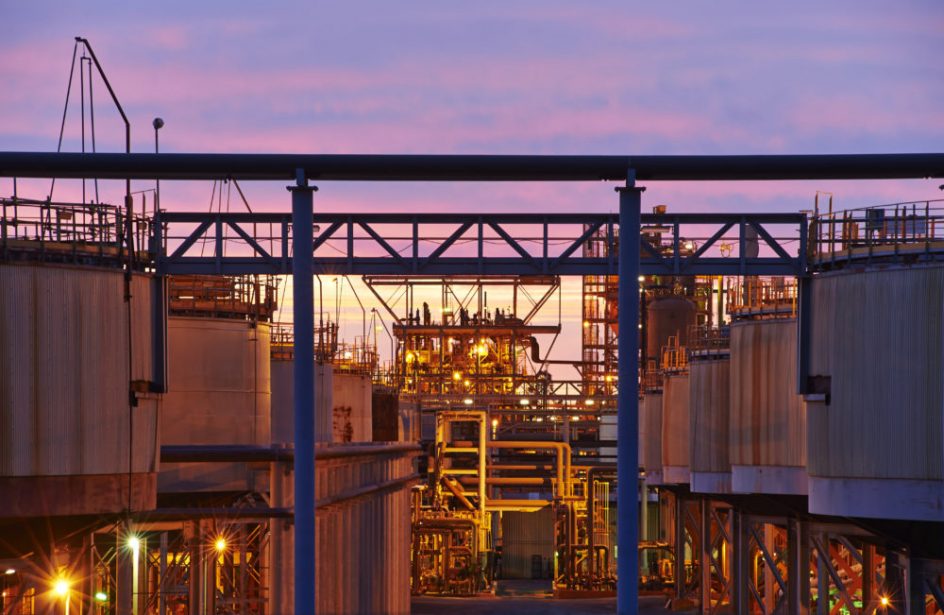 Western Australia’s Alcoa of Australia Limited announced earlier this week an agreement with a trio of energy providers to supply one-quarter of the firm’s requirement for natural gas beginning in 2020.

Per a company press release, Alcoa of Australia has contracted with BHP Billiton, Chevron, and Woodside on deals that will supplement agreements with Quadrant Energy, Santos, and others from 2015 to provide steady natural gas to its plants at Kwinana, Pinjarra, and Wagerup.

Michael Parker, President of Alcoa Alumina and Managing Director of Alcoa of Australia, noted the commitment to the area represented by the new agreements, as well as the benefit to the global alumina marketplace that will result.

“In securing these new gas contracts we are demonstrating to our employees, suppliers, customers and the communities where we operate our commitment to the state.

“Alcoa [of Australia]’s three WA refineries are the largest integrated source of alumina globally and an important source of economic activity. They provide jobs for more than 3,000 Western Australians, primarily in the state’s south west, and generate some $1.4 billion in expenditure with WA suppliers.”