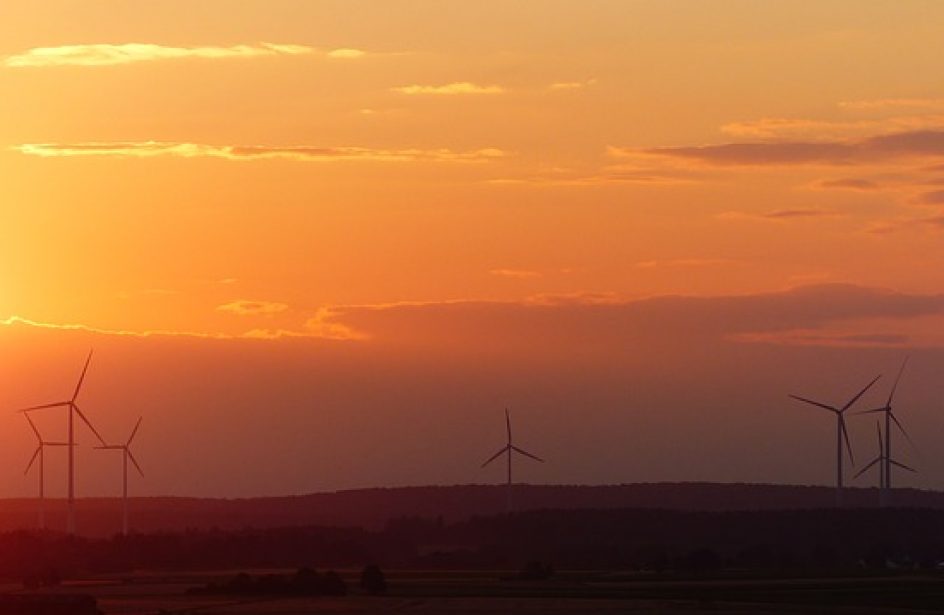 Álvaro Dorado Baselga, Vice President Global Energy in Alcoa and President of Alcoa in Spain, said in a press release that the deal is critical to San Ciprián’s continued operation.

“This power contract is a very important step for the long-term viability of San Ciprián. We are working to fulfill our commitments to the workers’ representatives, and the support of government in the development of the necessary energy framework remains vital.”

Alcoa curtailed the smelter at the end of last year due to a drop in aluminium prices and the lack of a power contract that would make the aluminium smelter competitive. The firm said it would use the two-year pause to shore up the aluminium smelter’s supply contracts and upgrade its equipment. Alcoa says it is continuing to shop for long-term contracts for the remaining 55 percent of its power needs. The San Ciprián plant’s power contracts have long been a bone of contention with Alcoa, citing the high cost of power as a long-term threat to the plant.

Alcoa did not reveal commercial terms of the contract, which it says are confidential. Although the aluminium smelter has been shuttered, the alumina refinery and casthouse on site continue operations. The firm expects to resume aluminium smelting at the start of 2024.