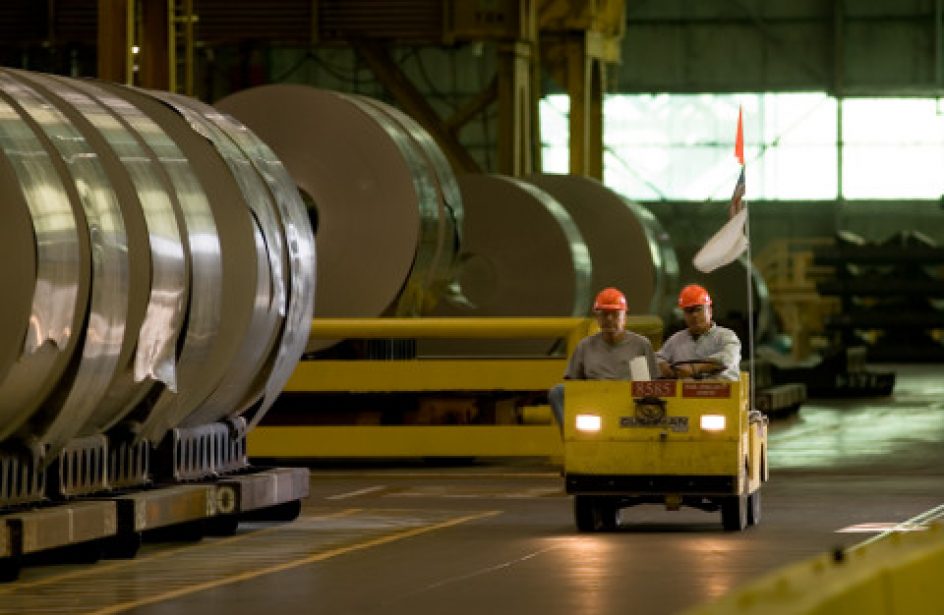 Pittsburgh aluminium pioneer Alcoa Corporation announced this weekend that it will be shuttering one of the three aluminium smelting lines at its Warrick, Indiana plant due to what it calls “operational challenges.”

The firm said in a press release that it expects to have had the line completely closed down by the end of the day on Friday, July 1.

John Slaven, Executive Vice President and Chief Operations Officer, said that the firm’s primary goal at present is a safe shutdown of the potline in question.

“Our teams will be focused on ensuring that we bring down this capacity safely while protecting production at the two other operating lines.”

Alcoa Corporation did not elaborate upon the reasoning for the curtailment.