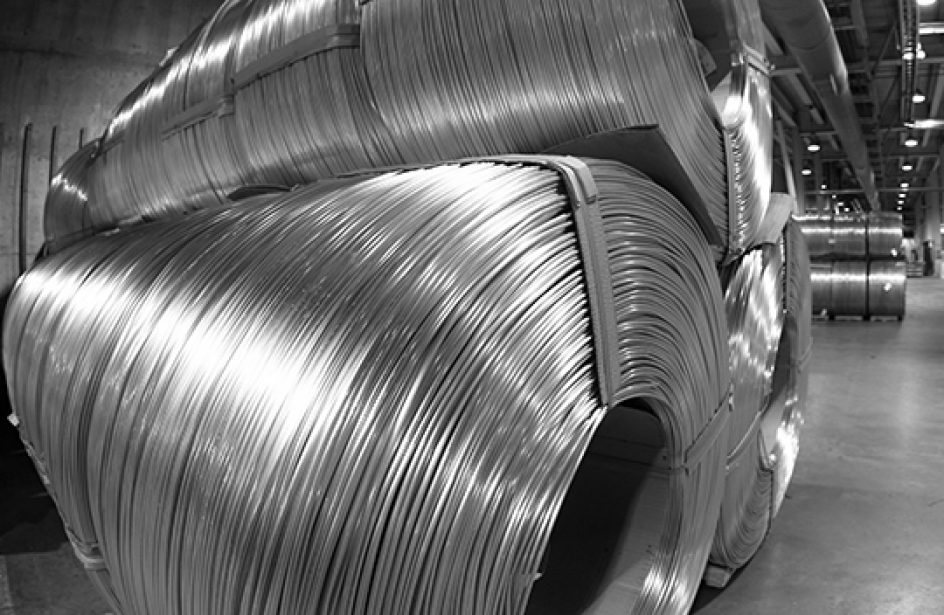 Pittsburgh aluminium pioneer Alcoa Corporation said this week that it is beginning a project aimed at cutting the carbon emissions generated in the alumina smelting process.

Per the firm, the Australian Renewable Energy Agency (ARENA) has given a grant of A$11.3 million (US$8.8 million) to affiliate Alcoa of Australia to explore the usage of a renewable energy process called Mechanical Vapor Recompression (MVR). This process harvests energy from waste vapor to convert liquid water into steam, which would then be used to power the alumina refining process.

Eugenio Azevedo, Alcoa’s Vice President for Continuous Improvement, said the project was the next step in the company’s push to a lower carbon footprint.

“Already, Alcoa is the world’s lowest carbon intensity alumina producer, and the application of MVR, if proven successful, would be an important step forward in further reducing greenhouse gas emissions. Using lower carbon alumina in the smelting process will reduce the overall carbon footprint of the metal, too, when considering the indirect and direct emissions across bauxite mining, alumina refining and aluminum smelting and casting.”

Alcoa said that the MVR technology could ultimately drop an alumina refinery’s carbon footprint by up to 70 percent as well as reducing water usage at the plant.

Alcoa of Australia has a provisional patent on the MVR process. The firm notes that it currently holds the industry’s lowest average carbon intensity, with its low-carbon aluminium brand producing on average no greater than 0.6 metric tons of carbon dioxide equivalents per metric ton of smelted aluminium. Alcoa’s low-carbon aluminium produces less carbon dioxide equivalents per metric ton than 90 percent of the global aluminium industry.