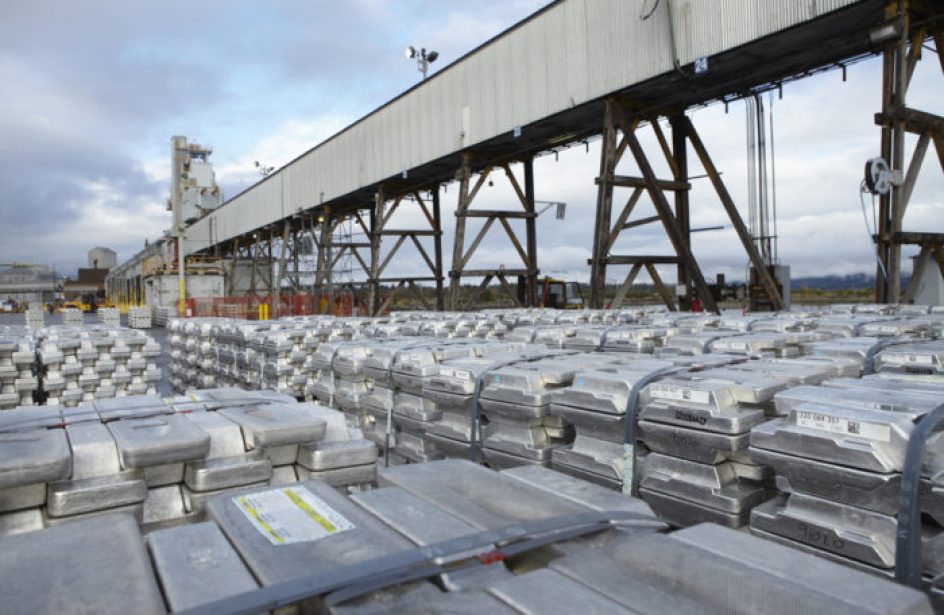 Calling the breakthrough “the most significant innovation in the aluminium industry in more than a century,” American smelter Alcoa Corp and Anglo-Australian mining giant Rio Tinto Group say they have developed a revolutionary new method for smelting aluminium that produces oxygen rather than greenhouse gases.

Press releases by both companies announced the breakthrough yesterday, as well as revealing that the duo have teamed up to form a joint venture that will utilize the process on a commercial scale.

The joint venture, which has been christened “Elysis,” will be headquartered in Montreal and feature an additional research facility in the Saguenay–Lac-Saint-Jean region, around 230 miles northeast of the company’s planned headquarters.

Though specifics of the process were not divulged, Alcoa and Rio Tinto estimate that, once fully implemented, the process will eliminate up to 6.5 million metric tons of greenhouse gas emissions given off by Canadian smelters, which would be equivalent to removing 1.8 million private vehicles from the country’s roadways.

According to Alcoa and Rio Tinto, the method will not only remove all greenhouse gases from the production process, development of the process will also strengthen the bond between Canadian and United States aluminium industries and related manufacturing sectors.

In addition to scaling up the new smelting process, Elysis will also market materials for cathodes and anodes, which it says will provide them with a lifespan 30 times longer than conventional materials.

The new partnership consists of five partners – Alcoa and Rio Tinto, who will each invest CAD$55 million in the project, plus a CAD$13-million contribution by Apple Inc., and CAD$60 million each from the governments of Canada and Quebec. The provincial government of Quebec will hold a 3.5-percent interest in the venture, while Alcoa and Rio Tinto will each have 48.25-percent interests.

Roy Harvey, Alcoa’s president and CEO, greeted the development as a significant milestone in the history of aluminium production.

“This discovery has been long sought in the aluminum industry, and this announcement is the culmination of the work from many dedicated Alcoa employees. Today, our history of innovation continues as we take aluminum’s sustainable advantage to a new level with the potential to improve the carbon footprint of a range of products from cars to consumer electronics.”

“This is a revolutionary smelting process that can deliver a significant reduction in carbon emissions. It builds on the key role aluminium has to play in driving human progress, by making products infinitely recyclable, stronger, lighter and more fuel efficient. Rio Tinto is proud to work with Alcoa, Apple and the governments of Canada and Quebec, to drive an innovation that can transform the industry and our customers’ supply chains.”

Apple’s CEO Tim Cook said that his firm anticipates utilizing GHG-free aluminium in production of its own wares in the near future.

“Apple is committed to advancing technologies that are good for the planet and help protect it for generations to come. We are proud to be part of this ambitious new project, and look forward to one day being able to use aluminum produced without direct greenhouse gas emissions in the manufacturing of our products.”

Alcoa and Rio Tinto expect the operation, which will ultimately directly employ 100 individuals, to begin sale of a technology package in 2024.