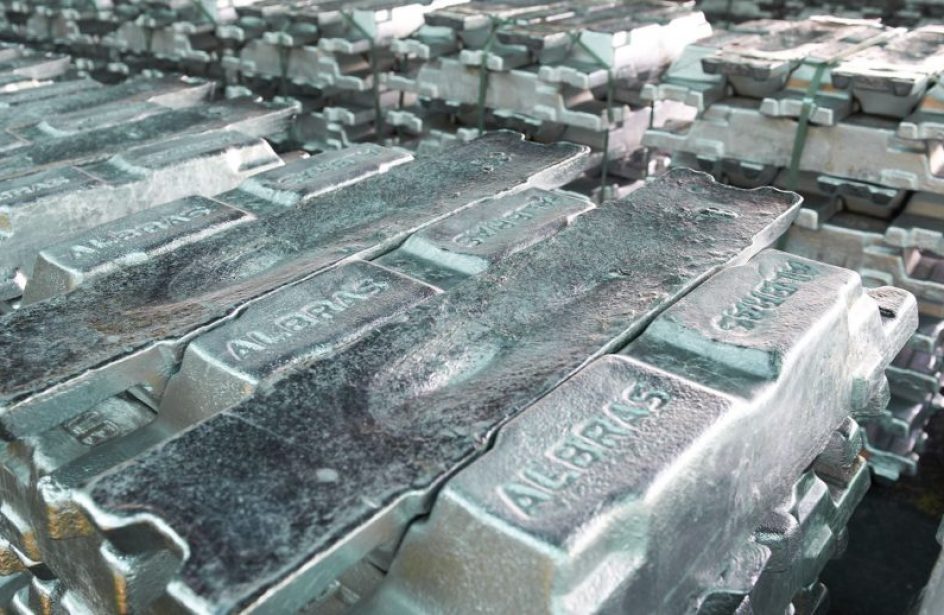 Albras Alumínio Brasileiro S.A.’s (Albras) board of directors determined on Tuesday that the smelter will begin a return to full production in view of the lifting of state-mandated production curtailment at Alumina do Norte do Brasil S.A. (Alunorte) over the past week.

Per the firm, the process of ramping up to full production will begin at once, with an expected culmination at nameplate production to occur later this year.

Albras has been operating at half capacity since April of last year, dropping 230 thousand metric tons per annum of production capacity around the middle of the month due to a drop in feedstock from Alunorte.

Last Thursday the Federal court in Belem opted to lift the production embargo in connection with a civil lawsuit against Alunorte, while Monday saw the production embargo tied to the criminal action lifted, as both actions were in part the result of a joint petition filed by Alunorte and the Ministério Público presented at a hearing in the middle of last month. Embargoes on use of the plant’s new bauxite residue disposal area (DRS2) remain in full force, however.