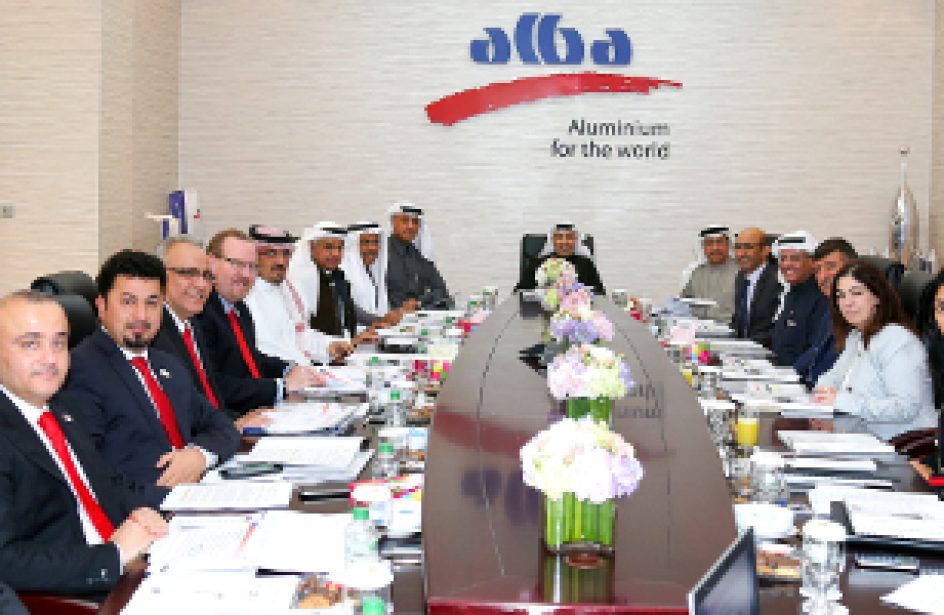 Aluminium Bahrain released results for the fourth quarter and full year of 2016 earlier this month.

Total sales for the fourth quarter were US$483 million, down 2% year-on-year from 2015’s fourth-quarter total of US$469 million. Net profit for the quarter totaled US$36.5 million, a reversal of 187% over the prior fourth-quarter loss of US$41.8 million.

Alba’s total sales finished the year at US$1.781 billion, off by 13% year-on-year from last year’s total of US$2.039 billion. The firm chalks up the difference to a drop in prices at the LME and a drop in premiums over the course of the year. Net income for the year came in at US$128.7 million, down 19% year-on-year from 2015’s net income of US$159.5 million. Sales volumes rose 2.3% year-on-year to 974,014 metric tons, and production volume rose by 1.1% over the previous year, finishing at 971,420 metric tons. The firm closed the year with value-added sales averaging 56% of its overall shipments total.

“Alba was able to achieve a breakthrough record in its production and sales volumes amidst tough LME market conditions and was able to deliver on its targets. Looking ahead, our focus will remain on Safety and delivering on the Line 6 Expansion Project,” explained Chairman of Alba’s Board of Directors, Shaikh Daij Bin Salman Bin Daij Al Khalifa.

“2016 proved to be a year of challenges and opportunities for the aluminium industry wherein Alba managed to outperform the industry and had a very strong finish in the 4th quarter of 2016,” said Alba’s Chief Executive Officer, Tim Murray.

“In 2017, we will be launching our Safety Tomorrowland initiative to further improve the health and safety of our employees. In addition, the preparations for the Line 6 transformation will begin which will make Alba the largest single-site smelter in the world in 2019.”

Going forward, Alba expects to complete Phase II of Project Titan, reduce cash cost by US$100 per metric ton, and finalize the Line 6 ECA Financing Tranche within the course of the current fiscal year.