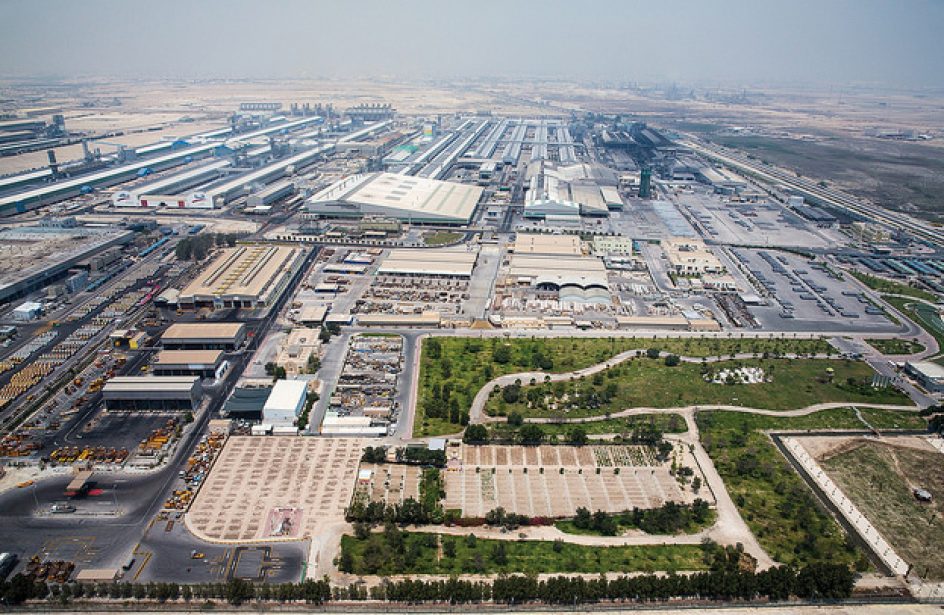 Aluminium Bahrain B.S.C. (Alba) released results from the second quarter and first half of 2018 last week. Per the firm, top-line and bottom-line increases were fueled by a corresponding increase in sales volume, a recovery in prices at the LME, and the return to service of Line 5.

During the second quarter, Alba saw a production increase of 23 percent over last year, totaling 252,081 metric tons. Sales improved by 19 percent year-on-year, coming in at 249,595 metric tons, with 60 percent of that total consisting of value-added items.

Alba’s first quarter net income came in at US$77.4 million, a 65-percent rise over the previous second quarter’s number of US$46.9 million. The company reported total sales/revenue of US$648.9 million in the quarter, a 36-percent year-on-year improvement over 2017’s Q2 total of US$476.9 million.

“Safety continues to be our #1 priority as we move into the difficult summer months.

“As we are facing many headwinds in the market in particular the impact of higher Alumina prices, we will be focused on our Project Titan Program as well as increase our production to offset the market challenges in the 2nd half of this year.

“I also thank our people for working together on the same tune to make things happen.”