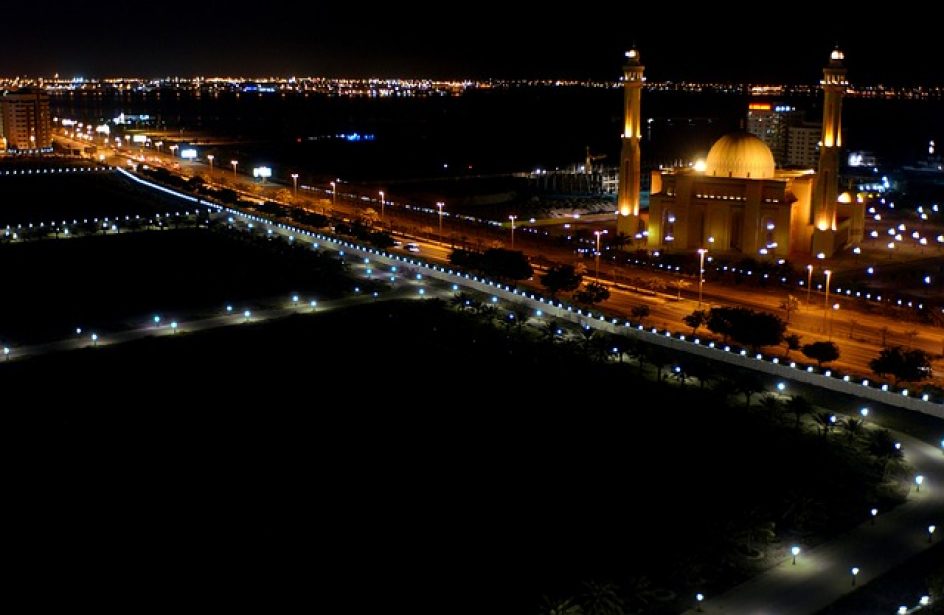 A top official at Aluminium Bahrain B.S.C. (Alba) says that his industry is likely to account for up to 16 percent of Bahrain’s total gross domestic product once Alba’s ongoing capacity build-out is completed and comes online next year.

Speaking at the Gulf Industry Fair 2018 earlier this week, Alba’s Chief Executive Officer Tim Murray told local media that its Line 6 Expansion Project, which is slated to increase its smelter’s nameplate capacity by 540 thousand metric tons, could boost the sector’s economic contribution by up to four percent.

“The aluminium industry is one of the strategic sectors that has led Bahrain’s economic diversification and currently accounts for 12 per cent of the kingdom’s GDP. We see the contribution rising to 15 to 16 per cent with Line 6 Expansion Project.”

Murray continued by saying that half of the plant’s output, which will reach 1.5 million metric tons per year upon Line 6’s completion next January, will remain in Bahrain, feeding its downstream and value-added sector. The balance will be sold to buyers in the United States, Europe, and other countries in Asia he explained.

First among buyers will continue to be the United States thanks to the Bahrain-US Free Trade Agreement (FTA) he concluded.