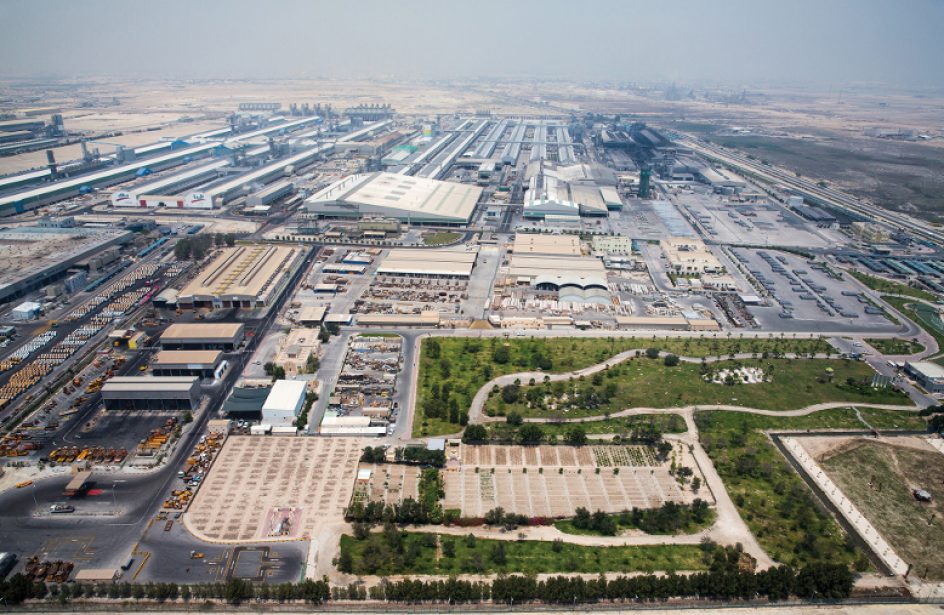 For the third quarter the Bahraini smelter boasted a total sales volume of 247,540 metric tons, which was good for a 0.5% increase year-on-year. Alba’s smelters produced 253,475 metric tons in the quarter, representing a 3-percent increase from last year’s third-quarter numbers.

Over the course of 2017’s first nine months the firm sold 700,629 metric tons, which was off by 2.4 percent from last year’s nine-month total. Production likewise fell in the first nine months of 2017 to 706,869 metric tons, a drop of 1.9 percent. Alba chalks up these losses to the power outage and corresponding temporary shut-down the plant suffered earlier in the spring.

Although production and sales suffered in 2017, the firm’s value-added sales held steady, accounting for 59 percent of the firm’s total shipments thus far.

Alba’s CEO Tim Murray lauded the accomplishment and predicted more good news is to come due to strong aluminium demand.

“We are pleased with the solid 3rd quarter performance on the back of the speedy recovery of Reduction Line 5. We are expecting a strong finish in the 4th quarter on the back of sound market demand.”