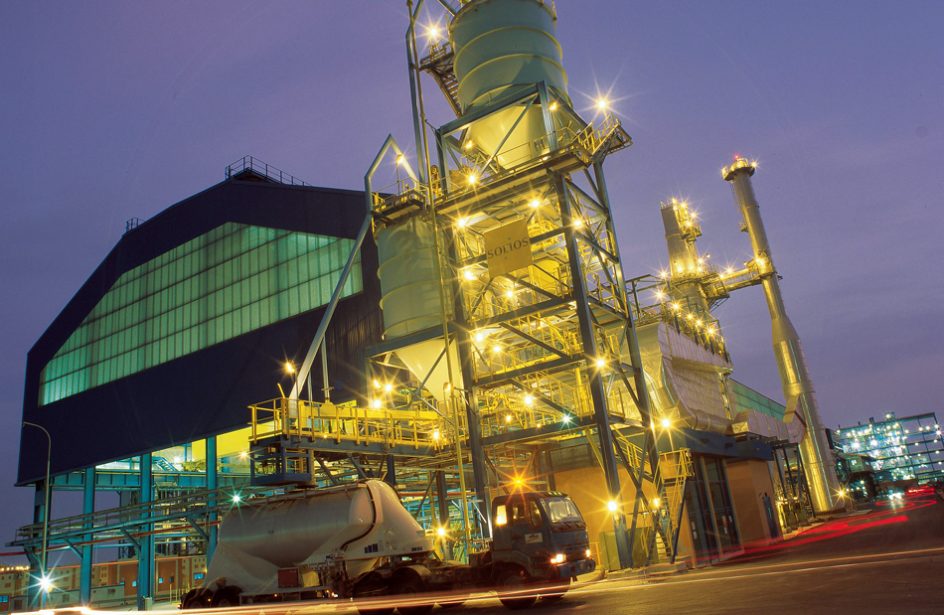 Aluminium Bahrain B.S.C. (Alba) continued its climb to the top of the global aluminium-smelting mountain last year, posting a sales volume of over 1 million metric tons in 2018.

Per the company, last year witnessed the sale of 1,012,548 metric tons of aluminium, representing an all-time high for the company. Last year’s sales total increased by 3.5 percent on the year, besting 2017’s sales of 978,195 metric tons. Of that record sales total, fully 60 percent consisted of value-added products, a rise of 3 percent above the previous year’s share.

Boosting last year’s sales total was another record, specifically a company-best yearly production of 1,011,101 metric tons of raw aluminium, itself a 3-percent rise over 2017 production.

“What made us successful with recording new highs in 2018 Sales volume and Production is not what will make us successful when ramping-up Line 6,” commented Alba’s Chief Executive Officer Tim Murray. “We must transform our mindset as Alba rise to become the largest smelter in the world.”

“On this occasion, I want to thank our employees and contractors for going the extra mile to make these achievements safe and possible,” he concluded.