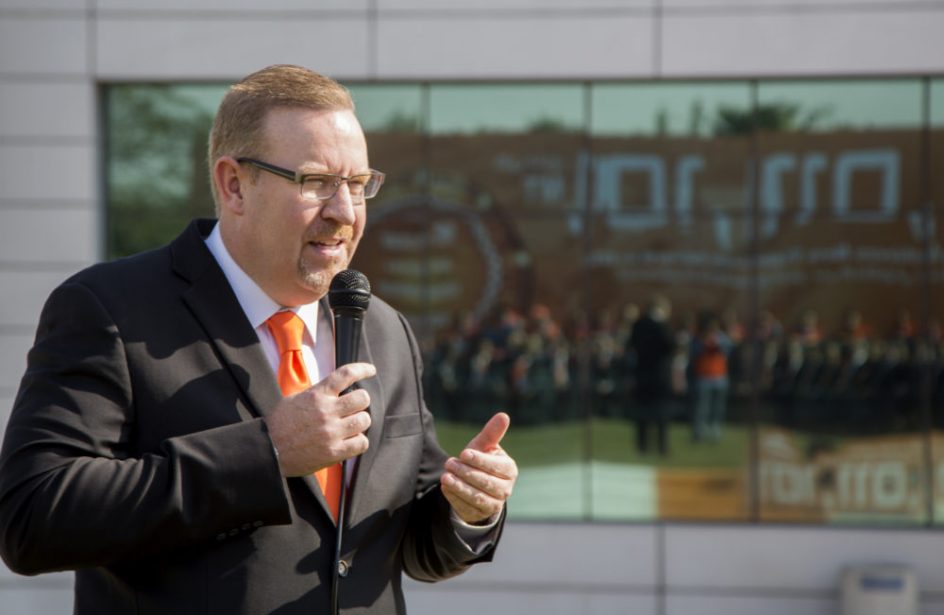 Speaking at a ceremony to mark the occasion earlier today, Alba’s CEO Tim Murray indicated that the coming year would see an even more substantial jump in production.

“Exceeding 1 million metric tonnes for the 1st time in Alba’s history and making Bahrain proud is a testament to our dedicated workforce. This achievement could not have been accomplished without our unwavering commitment to Safety. My sincere thanks to all our employees and contractors for their extreme ownership in achieving this milestone. We also look forward to successfully complete the commissioning of Line 6 in 2019, which will take our production capacity to 1,500,000 mtpa and make Alba the largest smelter in the world.”