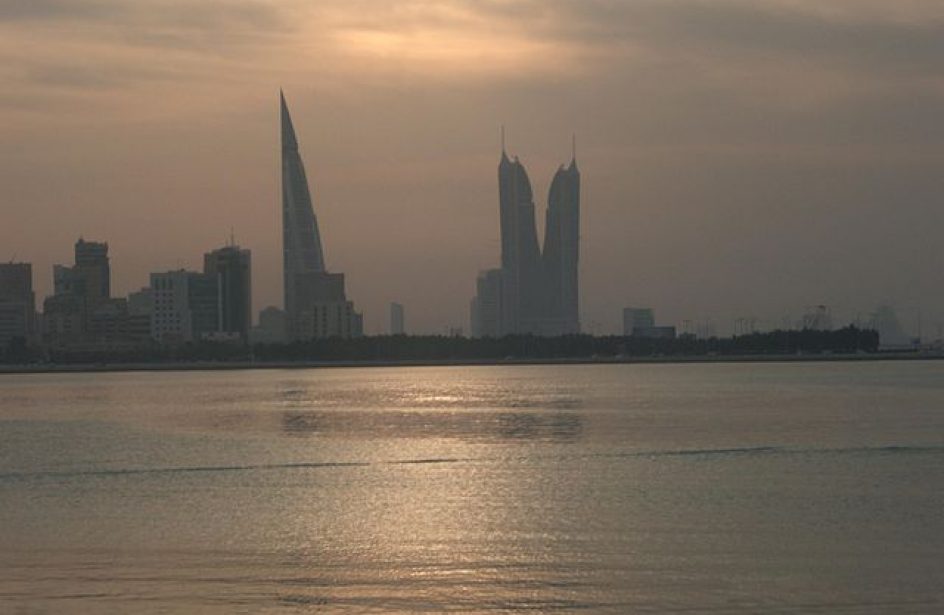 Sources told Reuters on Tuesday that Aluminium Bahrain (Alba) is negotiating with financial institutions to obtain a US$750 million loan to fund its ongoing Line 6 expansion.

Alba is raising US$3 billion to finance the project via a mix of loans from banks and export credit agencies as well as through international bonds.

This latest development comes on the heels of the firm’s announcement last month that it has been forced to cut US$500 million out of the CAPEX associated with its Line 6 project. The Bahrain-based smelter laid the blame at the feet of the late drop in global crude oil prices.

Sources said that the first round, consisting of inviting banks to participate, has already begun. The firm is seeking a seven-year note with an amortizing structure whereby the principle is paid along the way instead of at the end of the term. Rates are expected to be between 300 and 350 basis points over the London interbank offered rate. The loan will be offered either via cash or as an Islamic-compliant tranche, the sources explained.

The Line 6 project will boost Alba’s production capacity by 514,000 metric tons per annum when it comes online, making it the largest single- site smelter in the world. The total capacity will be over 1.45 million metric tons when fully ramped up