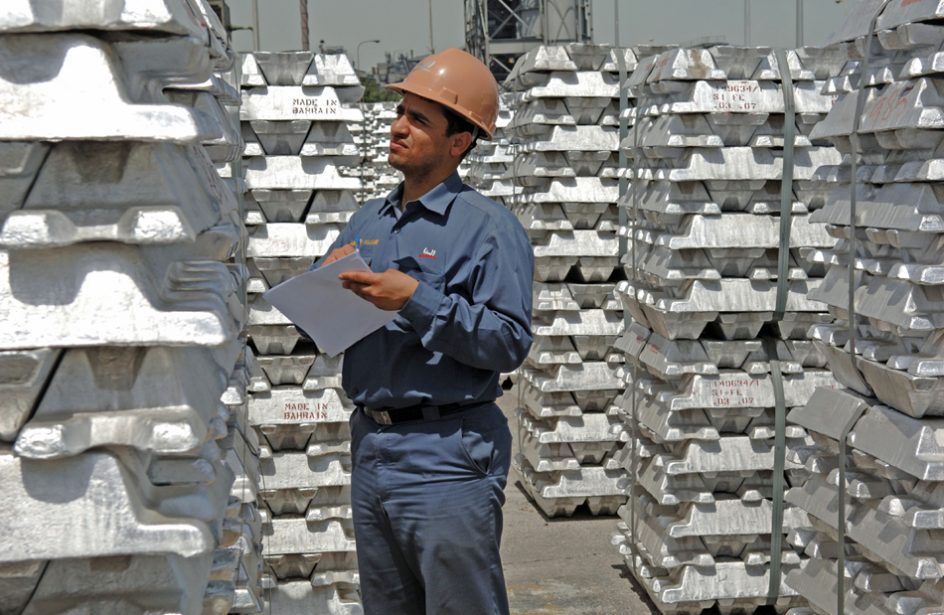 Aluminium Bahrain B.S.C. released results for the final quarter and full year of 2019 on Thursday. Despite less than favorable market conditions, the firm reported better results in most metrics for both periods largely due to the commissioning of aluminium production at Line 6.

In 2019 Alba became the world’s most prolific aluminium smelting operations outside the People’s Republic of China thanks to the opening of its new Line 6. Production at the site rose by 35 percent on the year to 1,365,005 metric tons, while sales volumes rose by one-third on the year to 1,350,326 metric tons.

“It is encouraging to see that Alba has closed 2019 strong despite a challenging year for the industry. 2019 was a great year as we have recorded many firsts in Alba’s history: breakthrough record in Safety, Production and Sales’ volume thanks to our people. With Mr. Al Baqali as the realm of Alba in this next chapter of growth, our Company is better positioned for further success.”

“Despite a weak market sentiment, we have made 2019 an exceptional year by focusing on what we control best at all times: Safety, Production and Cost. It is an honour and privilege to serve Alba as the Chief Executive Officer and I look forward to work together with Alba’s Board of Directors as we go beyond Line 6. I also want to thank all Alba employees and contractors for a great 2019 and look forward to more accomplishments.”