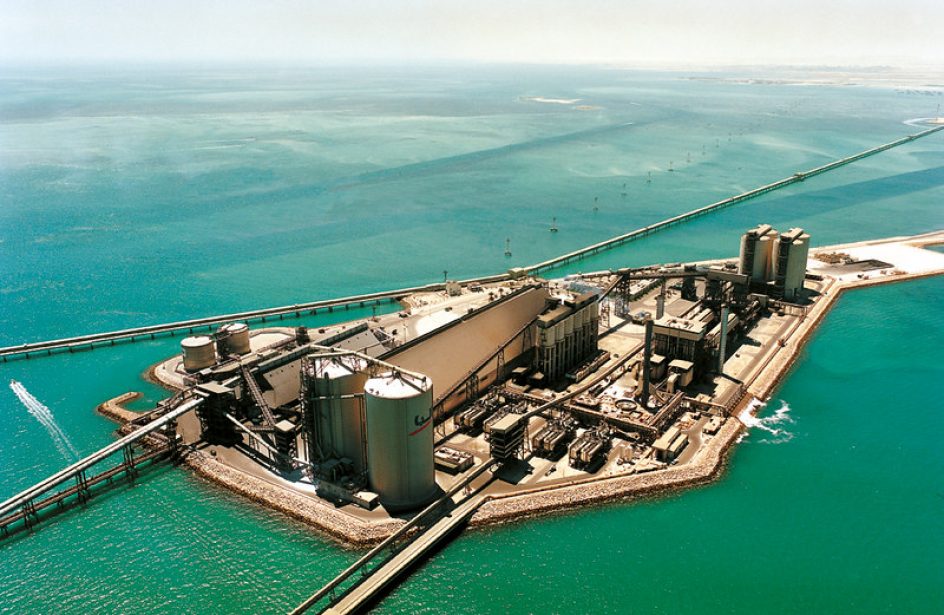 Aluminium Bahrain B.S.C. reported financial results for the third quarter and opening three months of 2019 yesterday. A weak global market for aluminium notwithstanding, the firm reported increases in both sales and profit for the just-ended quarter.

Chairman of Alba’s Board of Directors, Shaikh Daij Bin Salman Bin Daij Al Khalifa said in a press release that the firm did well to remain in the black despite a challenging global market.

“Despite downbeat economic and market sentiments, we were able to lock-in positive profitability in Q3 thanks to the progressive ramp-up of Line 6. We look positively into the future as we stand at the threshold of becoming the world’s largest aluminium smelter with Line 6 fully going on-stream soon.”

“2019, no doubt, has been a difficult year for the aluminium market due to depressed LME prices and overall industry outlook,” noted Alba’s Acting Chief Executive Officer Ali Al Baqali. “However, we aim to finish 2019 strong by achieving for the first-time a production of 1.35 million metric tonnes and exceeding 15 million working-hours without LTI – another first in Alba’s history.”