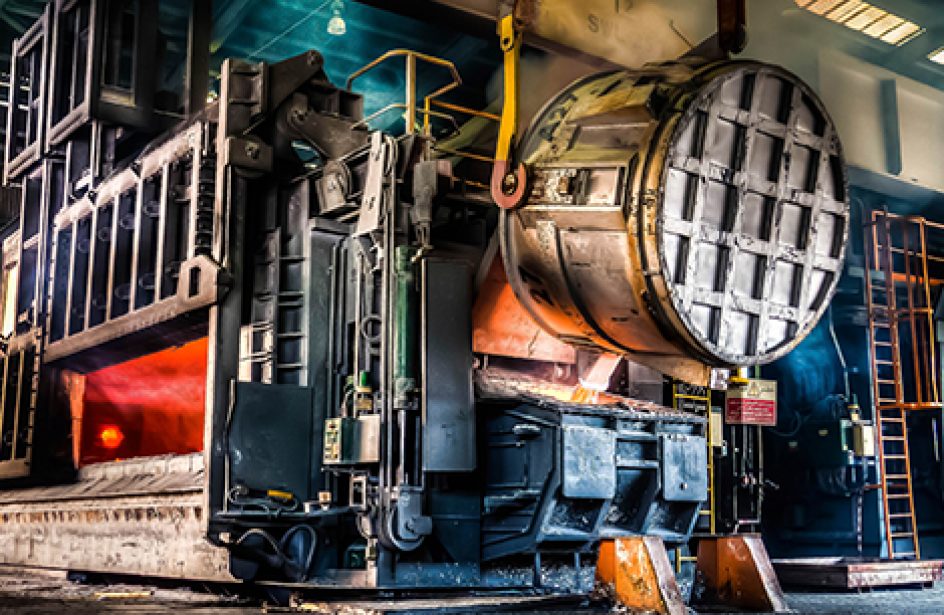 Aluminium Bahrain B.S.C. announced yesterday that repair operations to its Reduction Line 5 have been successfully completed.

The line suffered damage on April 5 when a power station supplying energy to the line failed. As a result, Line 5 was without power for around three hours. Though production was halted and the line sustained damage, Alba reports the incident yielded no injuries to the personnel present.

“I would like to thank all those who were involved in restoring Line 5 both safely and quickly,” said Alba’s chairman Shaikh Daij Bin Salman Bin Daij Al Khalifa at a celebration marking the line’s repair and restart. “The speed of the recovery is a testament of the dedication of the Alba team.”

“The recovery of Line 5 was one of the most painful experiences in the history of Alba,” opined the firm’s CEO Tim Murray. “However, the resilience of the team allowed us to set a new industry benchmark on the speed of recovery. I would like to thank all the workers and contractors for their efforts to manage through this difficult situation safely.”

Though no updated numbers were immediately available, Alba estimated a loss in production of between 3 percent and 5 percent, but indicated that the company would file an insurance claim to cover some portion of those losses.