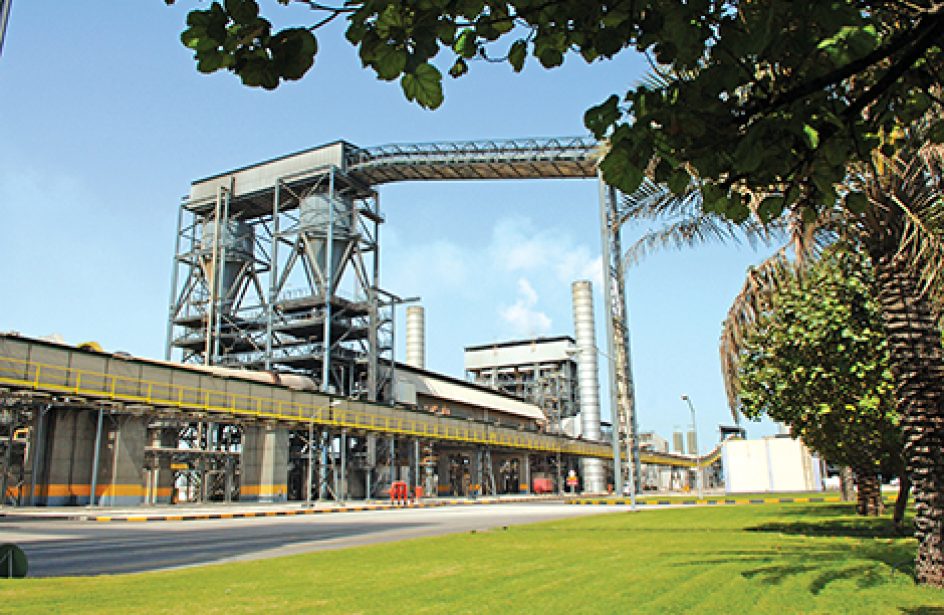 The company’s first-ever such report describes its notable environmental, economic, and social highlights of its business activities in 2016. It showcases Alba’s sustainability performance and the strategies the company executes in order to implement sustainable development principles in its operations and services. The report uses the sustainability reporting framework developed by the Global Reporting Initiative (GRI) in order to describe its results.

“Alba is pleased to launch its first Sustainability Report, which validates our corporate social responsibility efforts and commitment towards high environmental and social standards,” said Alba’s Chief Executive Officer Tim Murray. “The annual reporting on sustainability will allow for greater transparency of our sustainable programmes as well as create value for our stakeholders and the communities. We remain committed to create a positive impact on the community we serve and ensure that by engaging with our partners, Alba will be a statement for progressive growth and positive change.”

“Safety continues to be a cornerstone of Alba’s success,” wrote Murray in the report’s preface. “During 2016, we commenced a number of health and safety initiatives and held special awareness sessions on site with a primary focus on areas and activities which are considered to have a potential significant risk.”