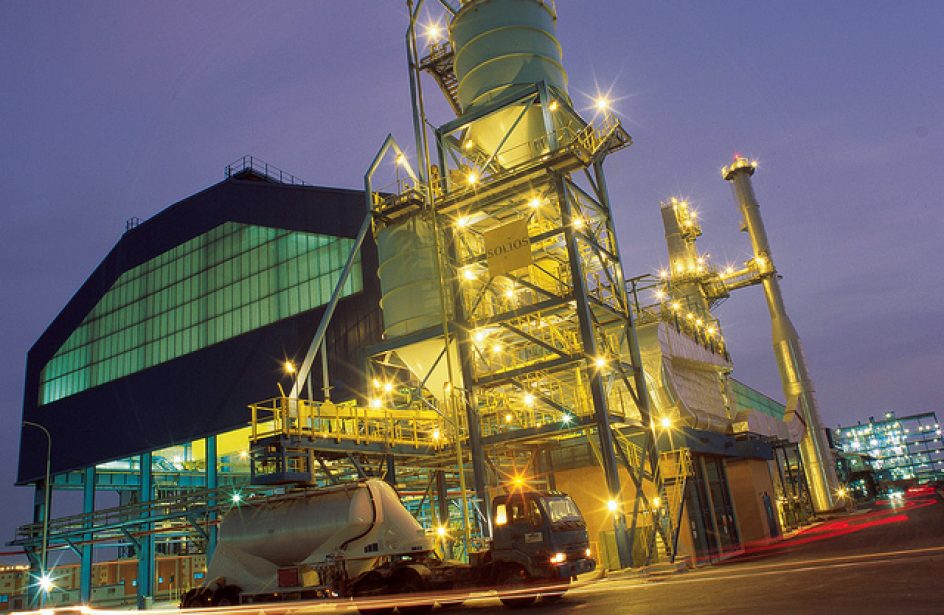 The firm says the increased numbers are the result of aluminium’s recovery at the LME as well as superior performance by company management.

“Alba has successfully closed the first quarter strong with an unparalleled performance in its top-line and bottom-line,” opined Chairman of Alba’s Board of Directors, Daij Bin Salman Bin Daij Al Khalifa. “Together with our solid financial basis, we will be able to transform Alba as Line 6 will shape our future for the generations to come.”