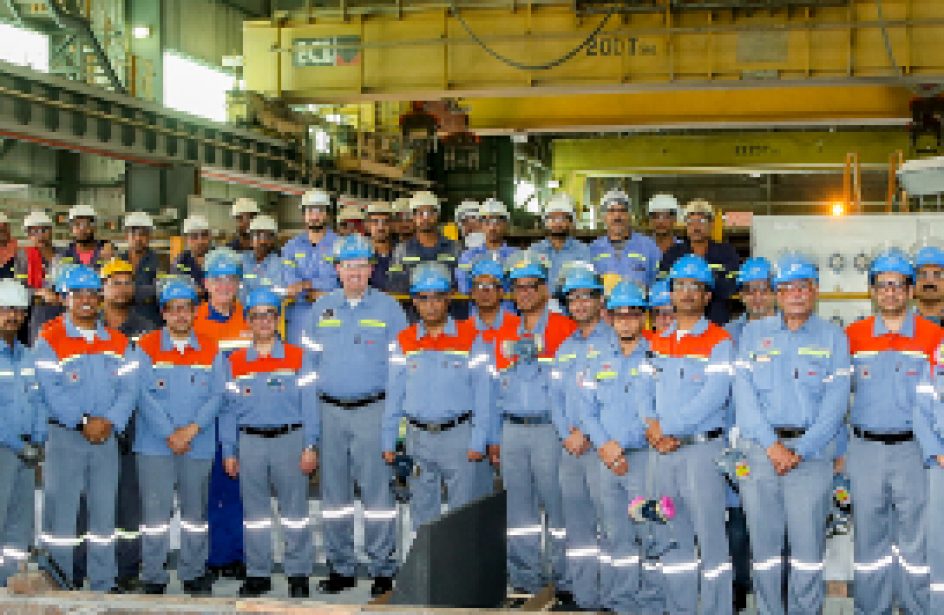 Aluminium Bahrain B.S.C. announced yesterday that it has “kick started” its upgrade project to increase the amperage of its smelter’s Lines 4 and 5. The project, which the firm undertook in an effort to reduce cost and increase energy efficiency, was begun in September of this year.

The project in question consists of designing and installing a new pot lining that will allow for an increase in amperage for those pots. Alba says that the successful completion of such a project will bring it abreast of industry standards in terms of amperage and productivity levels.

“At Alba, operational efficiency is an integral part of our growth strategy. This Project is in line with Project Titan – Phase II and will give us increased efficiency and productivity as well as boost our competitiveness in the challenging global market,” said Alba’s CEO Tim Murray. “Upon the completion of the upgrade Project, Alba expects to further increase its per annum production by 35,000 metric tonnes, thus accelerating our target of 1 million metric tonnes by end of 2017.”

Acting Chief Operations Officer Amin Sultan commented as well, thanking the teams running the project for their hard work and urging them to continue those efforts and safely achieve the project’s objective.