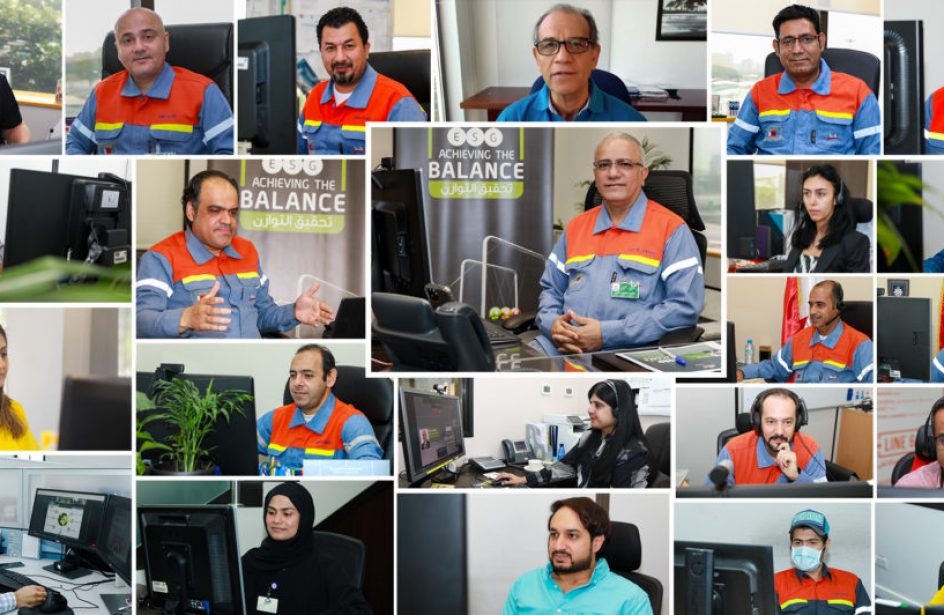 Aluminium Bahrain B.S.C. (Alba) launched a campaign this week to promote and enhance its environmental, social, and governance (ESG) matters. The campaign is in conjunction with the Gulf Aluminium Council’s (GAC) ESG Week.

The initiative, dubbed “Achieving the Balance,” was launched on Sunday and will be conducted virtually through Thursday. It will highlight Alba’s sustainability initiatives, which it has patterned to dovetail with Bahrain’s Economic Vision 2030.

Alba’s Chief Executive Officer Ali Al Baqali said in a press release that his firm hoped to forge a trail of change that would be followed by others.

“Global challenges such as Climate Change, Environment Conservation, Clean Energy and COVID-19 pandemic have prompted a sense of urgency to rebalance ESG matters. In Alba, we want to be the ESG change we want to see in the world. As one of the leading companies in Bahrain, we can only produce responsibly by achieving the balance between our business activities and sustainable initiatives.”

Al Baqali opened the campaign with an address on Sunday, which will be followed by discussions involving Reduction of Green House Gases, Creating a Sustainable Social Impact, and Responsible Sourcing, among other topics. The week will close on Thursday with a debate on climate change between two teams of Alba employees.