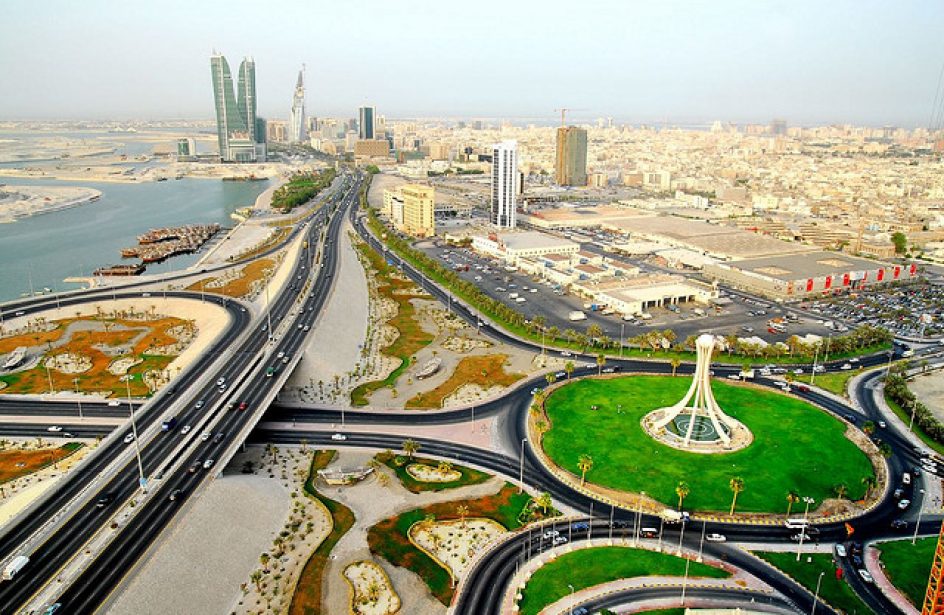 Aluminium Bahrain B.S.C. (Alba) announced last weekend that it has been forced to cut US$500 million out of the CAPEX associated with its Line 6 project. The Bahrain-based smelter laid the blame at the feet of the late drop in global crude oil prices.

Alba’s initial Bankable Feasibility Study called for a CAPEX of US$3.5 billion in order to finance construction of the plant’s sixth pot line and Power Station 5.

“We are pleased to arrive at a lower CAPEX as that will reduce the debt burden when financing the construction of the sixth pot line and Power Station 5,” explained Alba’s Chief Executive Officer Tim Murray. “The Project has been gaining, recently, significant momentum and our Line 6 team is gearing-up on all fronts.”

Despite the announced cut in CAPEX, Alba says the project remains on schedule to begin production in early January 2019. The firm says that it is exploring different financing options at the present time for the project.

The project will boost Alba’s production capacity by 514,000 metric tons per annum when it comes online, making it the largest single- site smelter in the world. The total capacity will be over 1.45 million metric tons when fully ramped up. The project is key to allowing Alba to continue its marketing strategy of maintaining its core presence in the GCC, according to Murray. It will also help Alba leverage its global sales offices to directly market the additional aluminium produced to meet the growing international demand for the commodity.

Aluminium Bahrain B.S.C., or simply Alba, is one of the largest industrial companies in the Middle East and is one of the top 10 largest aluminium producers in the world. Originally incorporated in 1968, the company is based in Bahrain and 87% of its total workforce is Bahraini nationals. It began operations in 1971 with a 120,000 metric ton annual capacity. Modernization bumped the output up to 450,000 metric tons in 1992. In the spring of 2005, Alba opened Line 5, raising output by 860,000 metric tons per year. Maximum output for the smelter is in the neighborhood of 1.2 million metric tons per year.