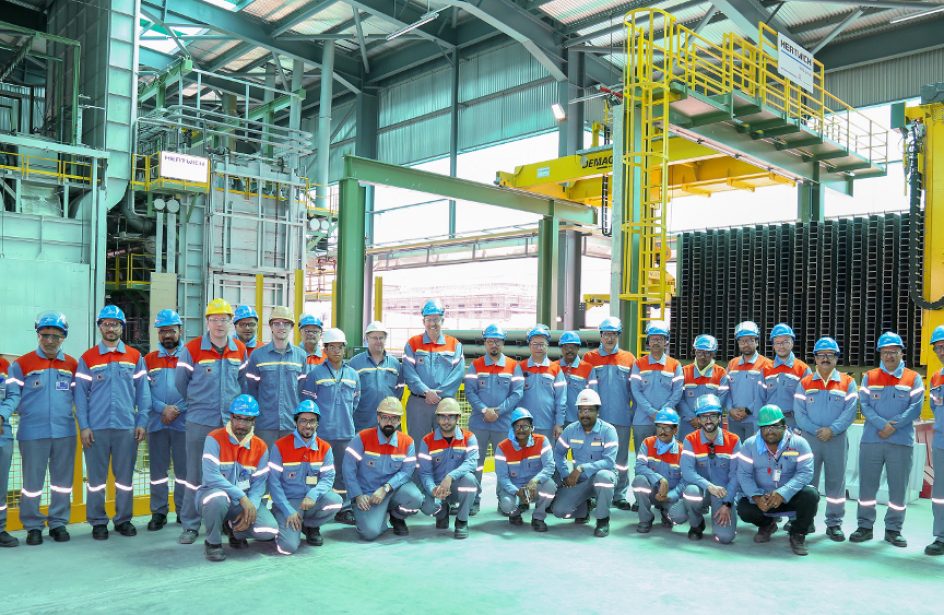 Aluminium Bahrain B.S.C. (Alba) announced last week the commissioning of a high-tech batch homogenizer for use in production of specialized billet at its Casthouse 3.

Per the firm, the next-generation homogenizer will produce superior metals and boost overall productivity thanks to the unit’s advanced technology, including reverse air circulation, fully-automated controls for step heating, and controlled cooling.

Alba’s chief executive officer Tim Murray hailed the move as one benefiting both clients and the environment.

“We are pleased to partner, once again, with Hertwich with whom Alba shares a long-standing relation spanning over two decades. The commissioning of the new Batch homogenizer underlines our commitment to sustainability and higher product quality whilst meeting the customers’ demands in the worldwide automotive segments especially as we secured the IATF 16949:2016 Automotive Quality Certification.”

Alba closed by noting the safety record achieved in the project, with 120 thousand hours devoted to it with not a single Lost Time Injury.