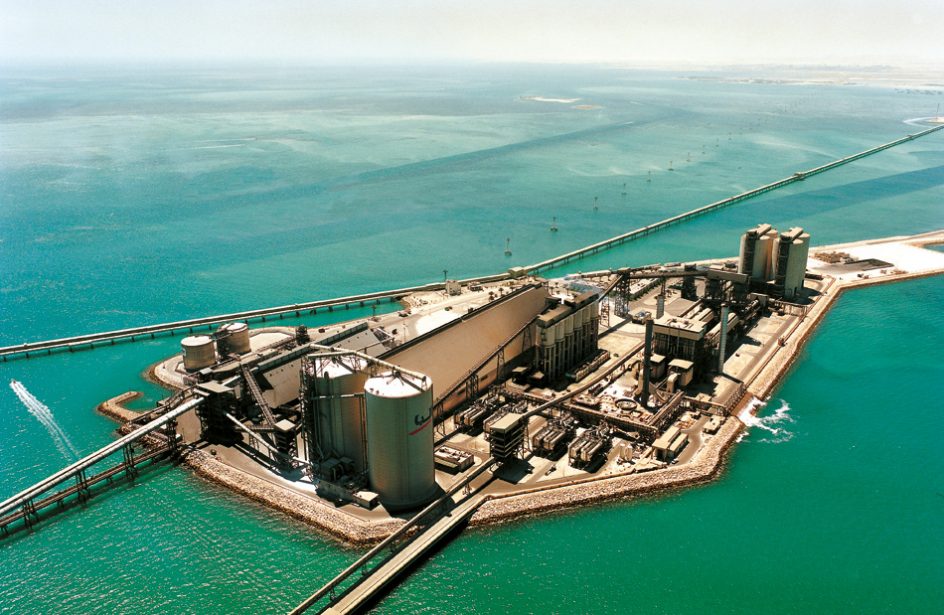 Aluminium Bahrain B.S.C. updated investors on its Line 6 Expansion Project earlier this week, noting the successful testing of over three dozen pots, all of which are now fully operational.

In addition to bringing 40 new potlines online, Alba pointed out the safety record achieved in the process. Per the firm, employees on the project logged over 32 million hours on the job without a single lost time injury (LTI). Meanwhile, operations on Power Station 5 saw over 7 million working hours without a single LTI, and the Power Distribution System project saw over 2 million working hours sans even one LTI.

Chairman of Alba’s Board of Directors, Shaikh Daij Bin Salman Bin Daij Al Khalifa praised the achievements, noting the progress his firm expects to make over the course of the coming year.

“We are delighted to have started Potline 6 ahead of schedule on 13 December 2018 and to have successfully started the first 40 pots. Alba is targeting Line 6 full ramp-up within Q3 2019 which will further position us to take advantage of the growing demand in global aluminium consumption. We also look forward to finish 2019 strong as Alba’s total production will top 1,350,000 metric tonnes with Potline 6. With 2019 Production Target, we will make a big step forward on the cost side which will bring us closer to achieve US$40 Million savings (Phase IV of Project Titan) in 2019.”