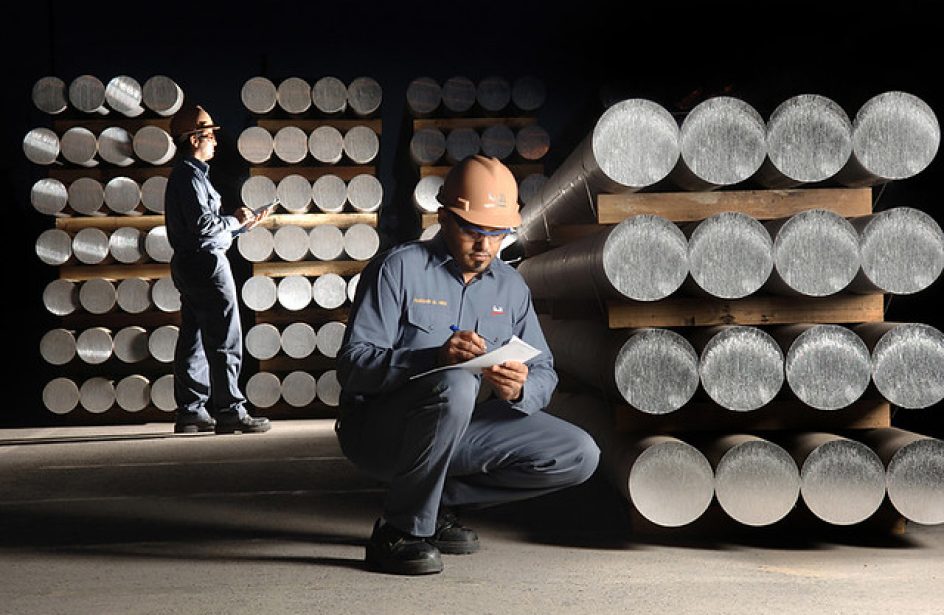 In the face of weak aluminium prices at the LME, Aluminium Bahrain B.S.C. expanded throughput and sales volume through the first quarter of 2019 the firm revealed in an announcement earlier this week.

In the year’s opening three months, Alba shipped 257,113 metric tons of product, a rise of 2 percent on the year. Production through March increased by 5 percent, totaling 272,707 thousand metric tons.

Though Alba has a strong presence in the value-added aluminium marketplace, the percentage of its total sales fell last quarter, from 58 percent in last year’s first quarter to 52 percent this year.

“We are very pleased to have kicked-off 2019 strong despite market volatility,” said Alba’s Chief Executive Officer Tim Murray. “As we get closer to fully ramp-up Line 6 within Q3 2019, Alba will be positioned to further improve its operational performance and build upon the progress we made since we started Line 6 Expansion Project.”

Alba says full results for the quarter will be released on April 30th.