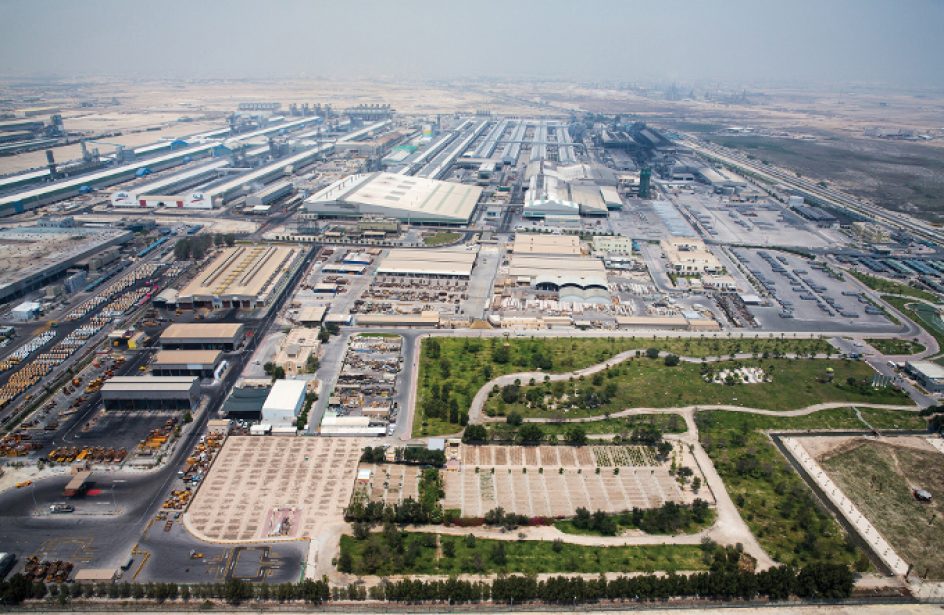 Bechtel was named the Engineering, Procurement, and Construction Management (EPCM) contractor for the Line 6 Expansion project in the spring of 2016, marking the third time it has filled that role for Alba. The firm was EPCM for expansion projects on Line 4 and Line 5 as well.

Tim Murray, Alba’s CEO, noted the lengthy partnership between the two companies and the benefit to Alba that the partnership has had in the past.

“Alba is one of the industrial cornerstones of the Kingdom of Bahrain. We are deeply committed to the Kingdom’s Economic Vision 2030 and proudly partake in the development of the society in which we operate.

“Alba and Bechtel have a long-standing business partnership. We are excited at exploring further opportunities with Bechtel, which will consolidate Alba’s status as one of the most modern and largest single-site smelters in the world.”

Bechtel began in 1898 and has grown to become the largest construction and civil engineering company and the fourth-largest privately-owned company in the United States.