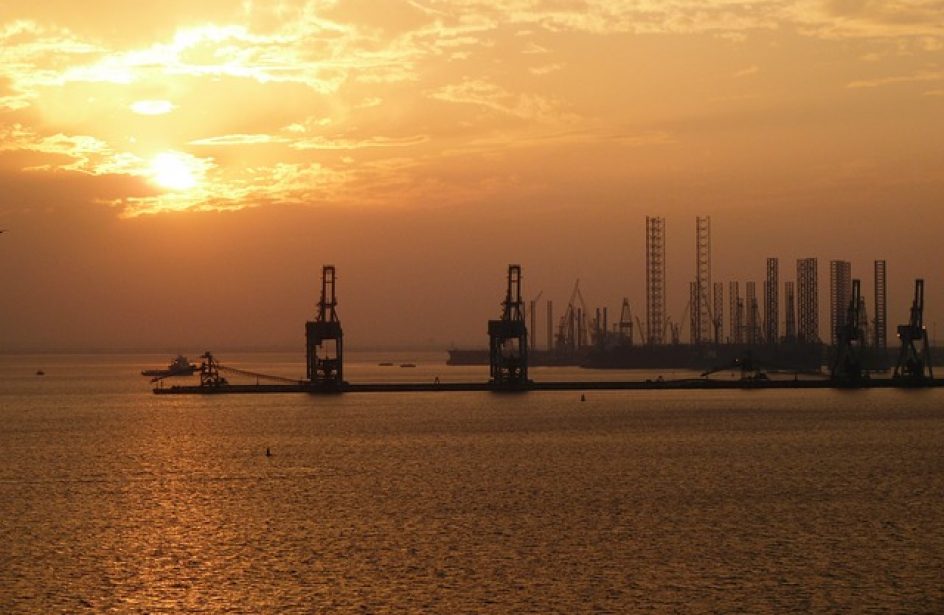 Aluminium Bahrain B.S.C. (Alba) is angling at becoming the owner of the largest single-site aluminium smelting operation on Earth according to its CEO Tim Murray.

Murray made the comments in the course of a brief interview with a domestic media outlet earlier this week. He continued by noting that ongoing improvements to the facility, including the US$3-billion Line 6 Expansion Project, will culminate in a nameplate aluminium smelting capacity of 1.5 million metric tons per annum, which will account for fully one quarter of the Gulf region’s total aluminium output. In turn, once EGA’s new capacity comes online, the GCC’s total yearly output will stand at 6 million metric tons per year, equivalent to around a tenth of global aluminium production.

Murray continued by pointing out that Bahrain is in a prime location for taking advantage of the boom in demand from Saudi Arabia, as its proximity makes significant transportation time and costs unnecessary.

“We are 12 percent of the GDP of the country and growing, so it’s a critical part of the economy,” Murray explained.

Contending that a growing aluminium sector provided Bahrain with “a steady manufacturing-base,” Murray also noted that aluminium smelters had a responsibility to develop and implement technology that promotes energy efficiency and environmental sustainability.

“We should be more encouraged to put in new smelters and maybe close down some of the older inefficient smelters,” he concluded.